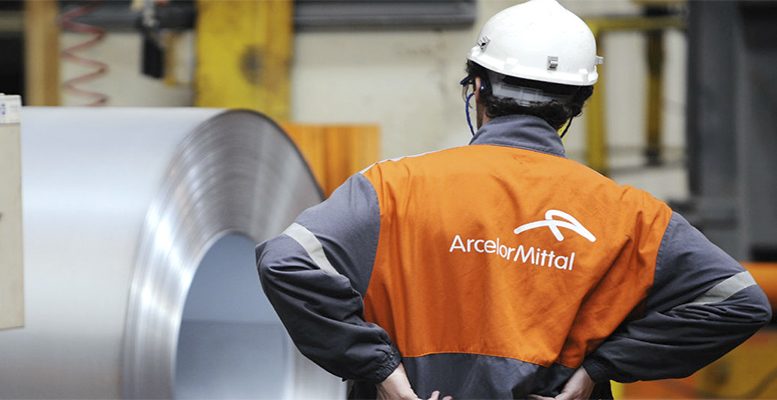 Morgan Stanley | Arcelor’s conference call focused on the outlook for the business, on Q4 results, on the dynamics of the working capital and returns on capital. Our economist Alain Gabriel highlights the following issues: