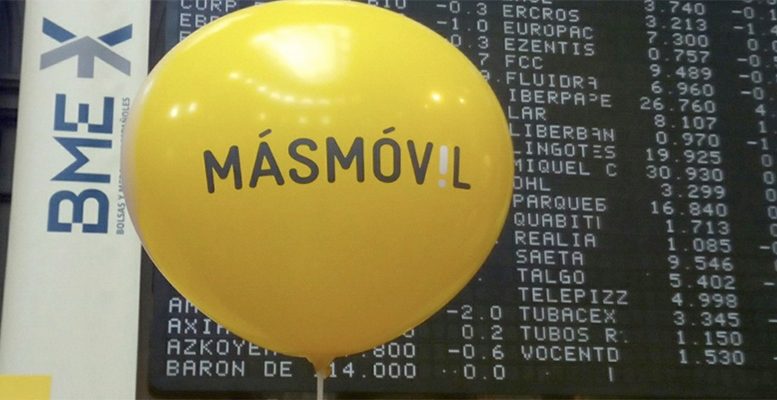 Renta 4 | We made a change in the Portfolio letting Telefonica (TEF) go, and MasMovil (MAS) in, since the second has a much higher revaluation potential supported by its greater growth, double digit in revenue and expanding its operating margins, estimating that it will continue to be the operator with the highest share in the coming years.

MasMovil recently reached an agreement with Orange to complete the expansion phase in both mobile and fixed (fiber) networks with very favorable conditions on capex (investments) and expenses, allowing greater optimization. We expect that the expected strong growth will allow cash generation to improve and reduce debt.