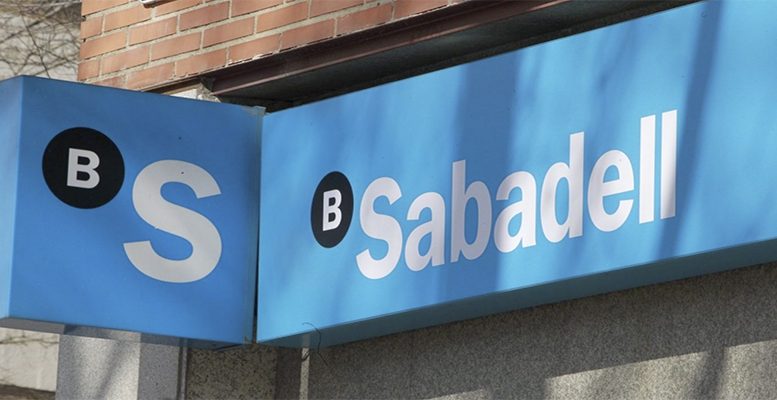 Renta 4 | Banco Sabadell (SAB) has announced it is in the process of analysing a possible strategic agreement with an industrial partner, specialising in the payments business.

According to Reuters, citing three sources speaking on condition of anonymity, the Spanish lender has received indicative bids from France’s Worldline, Italy’s Nexi and US firm Fiserv for its payments arm.

The deal is valued at up to 400 million euros, the same sources said. Sabadell received the non-binding offers last week and is expected to shortlist a group of final bidders in early October, they added.

Valuation: This move is not new. The bank’s CEO already said in February that it was restructuring its payment business. Initially, and according to the press, the sale price was pitched at 300-350 million euros. And after leaving the project on standby in June, it was taken up again in July.

This operation of looking for a strategic partner is similar to what Caixabank did with Global Payments.

We believe the move is positive, allowing Sabadell to gain competitivity and increase its value proposal. At the same time, the impact on the profit and loss account would be substantial as a “one off”. That said, in the future it would stop receiving the recurrent revenues from the business in exchange for a fee for meeting objectives. Overweight, Target Price 1,1 euros/share.