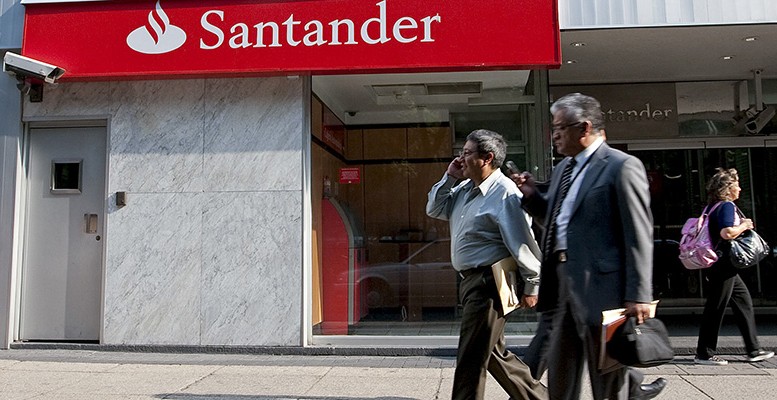 While this is not the first time that the bank has been affected by currency volatility in Latin America, the pound’s depreciation against the euro (investors weighing up the possibility of a Brexit) was less expected.

Commercial revenues increased 6%, half a point more than costs, without the effect of currency exchange. In euros, revenue fell 5% and costs 4%. Loans grew 4% to 787,033 million euros. Deposits and mutual funds totalled 760,628 million euros, up 4% from a year earlier, the bank reported.

In Spain, where the banking sector is struggling to boost profits (20% ROE in 2007 Vs 5.5% in 2015, according to the Spanish Banking Association), net profit fell 10% in the first quarter to €307 million. Loans to businesses and SMEs rose 2% and current accounts 8%. The bank managed by Ana Botín announced the closure of 450 of its 3,467 branches.