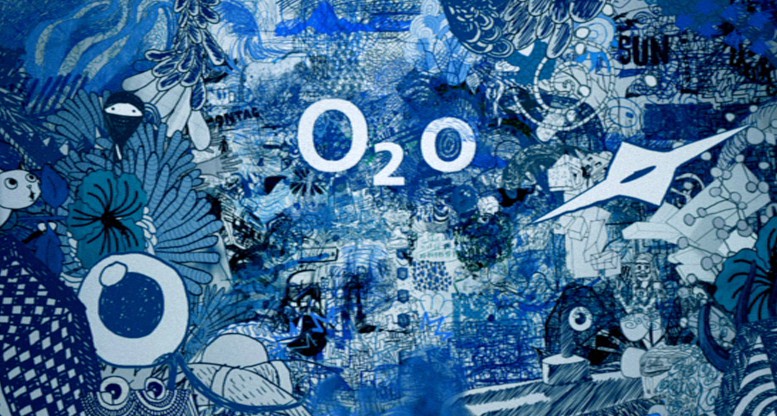 Operating costes accounted for 8.185 billion euros between January and March 2015 and increased a 4.0% year on year organic (+ 14.9% reported) primarily by higher trading costs and network and systems, despite the savings resulting from the simplification of the operating model and the scale of Telefónica. Thus, the operating result before depreciation and taxes (OIBDA) reached €3.618 billion in the first three months of the year, increasing by 7.7% year on year. Changes in the scope of consolidation contributed 3.0 p.p., while the evolution of exchange rates contributed 2.5 p.p. to the growth of the OIBDA. On the other hand, if you exclude the negative impact of regulation the OIBDA would increase 8.1% year on year in the 1T2015. OIBDA margin on sales for the first quarter stood at 31.3%, virtually stable over the same period of the previous year in organic terms (- 0.3 p.p.). In reported terms it presented an erosion of 1.4 p.p.

On the other hand, (OI) operating result amounted to EUR 1.511 million in the 1T2015, rising 3.2 per cent year on year in organic terms (- 5.0% reported). In addition, net financial expenses for the quarter amounted to 644 million euros and were reduced by 5.1% over the same period of the previous year by the capture of the fall of interest rates in the euro and the impact of the negative exchange differences, despite the greater weight of Latin American currencies in debt (+ 2.4 p.p. YOY). The effective cost of debt for the last 12 months was 5.27%, 18 BP less than March 2014.

January-March 2015 tax expenses amounted to 385 million that was 44.5% of the effective rate on a result before taxes (BAI) of 864 million euros, 13.6 p.p. higher than in the 1T2014 mainly due to the lower activation of tax credits and changes in the scope of consolidation. The result from continuing operations totaled 479 million euros between January and March 2015, a reduction of a 24.2% year on year.

Capex totaled 1.682 billion euros in 1T2015 (+ 21.5% year on year organic) and included 161 million acquisition of spectrum in Ecuador, Spain and Chile (EUR 187 million in January-March, 2014 in Colombia and Panama). The net financial debt stood at 45.627 million to March 2015, increasing by 540 million euros compared to December 2014. Among the factors that reduced debt highlights the generation of free cash before payment of spectrum by 460 million and the issuance of capital amounting to 456 million. In contrast, factors that increased the debt including 493 million in respect of remuneration of equity instruments (including the purchase of own shares and the payment of the coupons of the equity instruments), the payment of labour commitments (266 million) mainly for early retirement, payments of signal’s spectrum by 96 million, the financial net investments by 140 million and other factors by 461 million mainly the higher value in euros of net debt in foreign currency.

So what’s next? Fixing its Spanish market, which accounts for about 25% of revenues and yet has shrunk 40% since 2009. The firm is under margins pressure.

The debt ratio (net debt over OIBDA) of the last 12 months to end of March 2015 stood at 2.73 times. The ratio considering the closing of the sale of O2 UK would be 2.13 times. On the other hand, industry sources point out that Telefónica plans to an organizational realignment of its television business as a result of the recent acquisition of Canal +, GRUPO PRISA pay-TV business. After the closure of the operation on 30 April and with the payment of 565,45 million, Telefónica took possession of another 56% of Canal + and control 100% of the capital. Since then is has created a team of working together with members of Canal + and Telefónica audiovisual business aiming to define the strategies of integration of Canal + in the operator, as well as the future supply that will integrate the content currently available to both companies.