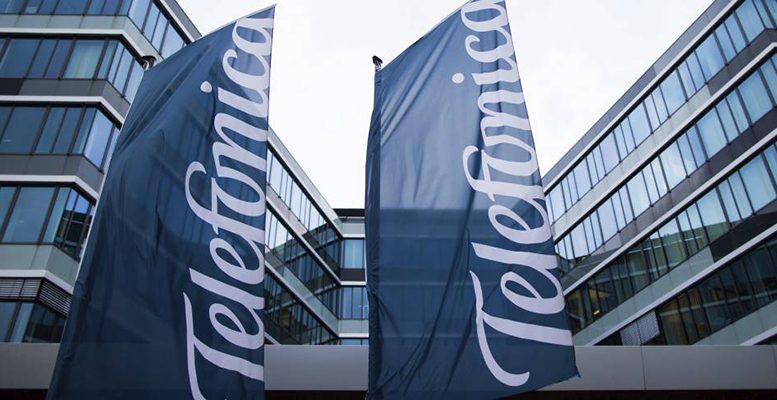 Telefónica’s decision to reduce its reliance on Huawei is in line with the company’s strategy to have several different providers for the equipment for its 5G networks, which is expected to be widely deployed by 2022.
Telefonica has had Huawei as its only supplier for its core 4G networks in the key markets of Spain and Germany. But, according to the new strategy, Telefónica will buy some of the core equipment for its 5G mobile network from Huawei and later will choose another provider. This move will make Telefónica’s networks more secure as no single provider will manage end-to-end services and and more resilient as a failure in one part of a network will not impact the whole network.
As it is well-known, the United States Government and some Western intelligence services have said that the Chinese manufacturer Huawei poses a threat to Western security, especially in 5G networks. However, Telefóncia has said that, so far, it has found no evidence of any so-called “back doors”.