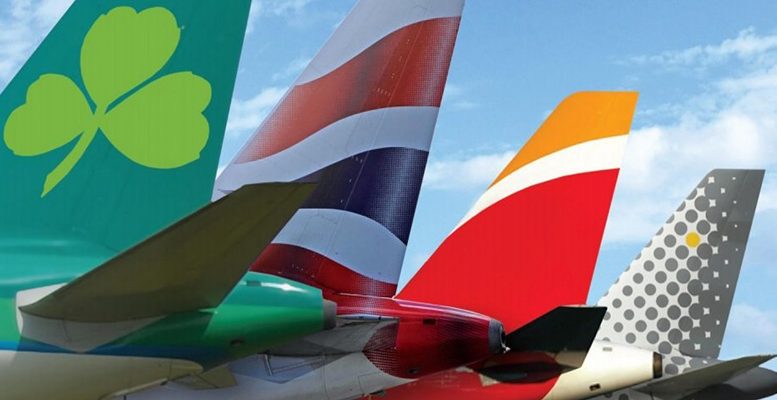 Link Securities | On Monday, Iberia (IAG) chairman Javier Sánchez-Prieto warned about the implementation of asymmetric sustainable policies in Europe, which could be a drag on Spain’s tourism business, the daily Expansion reported.

Specifically this could mean the loss of up to 11 million tourists and 450,000 jobs, according to Deloitte. Imposing taxes on flights within the European Union (EU) would be prejudicial for those companies which operate in the union. But not for connections between the EU and outside.

Meanwhile, Expansion also flags that Iberia has agreed a wage increase of 12% in 4 years. The pilots have obtained a pre-agreement with possible rises of 15% up to 2025. This is the first agreement reached in the sector after two years of crisis.