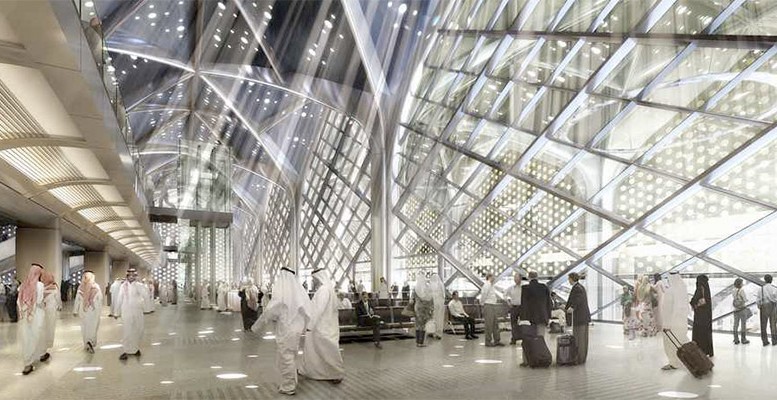 According to information from different sources, Renfe, Adif and Ineco have estimated losses of 1 billion euros as a result of important mistakes in the calculation of travellers made at the beginning of the project. When the consortium was hired, it was estimated there would be 60 million travellers using La Meca-Medina high-speed line annually (166,000 travellers/day). Now the forecast is for 30% less, which will effect the other companies in the consortium like Talgo, OHL, Indra and Cobra.
So that’s the story, and now analysts are asking to what extent this stellar project of Spanish engineering is going to be profitable for the different parties involved particularly taking into account the impact of the drop in oil prices on Saudi Arabia’s public accounts. As a result of this, Standard & Poor’s have cut its rating for the Arab country twice in a space of six months to A-/A-2. The rating agency estimates that Saudi Arabia’s deficit will reach 13% of GDP this year, which would affect the number of travellers and, if the decline in oil prices continues, there could be an even sharper drop in the number of travellers over the coming quarters.
The matter has only served to increase the discrepancies and the disagreements between the partners in the consortium, and the big question is how the losses will be distributed amongst them.
*Image: Archive