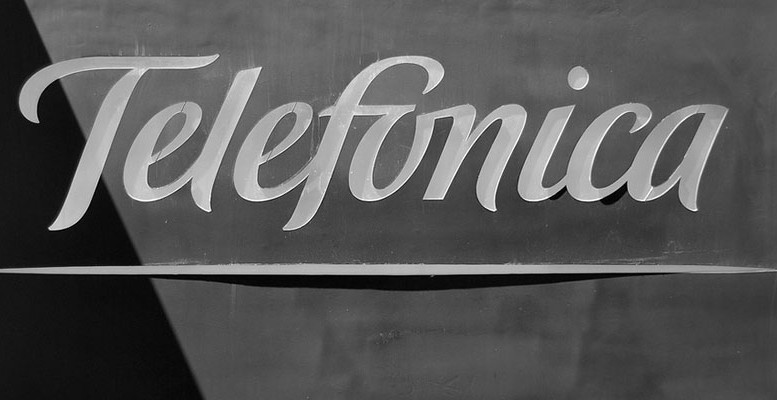 While French telecoms operator Orange got the green light from the regulatory authorities to sell its 50% stake in Everything Everywhere (EE) to British Telecom (BT), it seems UK regulator Ofcom is now prepared to use all the means at its disposal to block the merger between Three and O2 UK (Hutchison-Telefonica). Or at least this is the message transmitted by its CEO Sharon White in a recent article in the Financial Times.

The BT-EE tie up will create a new company with 31% of the mobile market and 35% of the residential broadband market, giving BT a 70% share of the wholesale broadband market in the UK.

Although the decision to approve the operation between Hutchison and Telefonica is in EU hands, Ofcom’s stance has scandalised the sector. It has also generated a lot of badwill within the European Commission (EC), which considers that it constitutes unacceptable meddling on the part of a local regulator in Commission matters. In its eyes, Ofcom is breaking all the rules of administrative diplomacy, using the British press to voice its opinion just days before the publication of the dossier of objections which the Commission has to present.

The UK’s attempts to influence the EC’s decision, stoutly defending its “national champion,” have been described as “arbitrary” by the different protagonists in the operation. And Hutchison has shown it is prepared to counter these, if necessary, in its reply to the objections’ dossier in the coming weeks.

Hutchison has already said it will provide as many “remedies” as the EU authorities demand for the approval of the Three-O2UK merger. So it looks like the EC will approve the process once the corresponding corrections have been made. And there are a good number of candidates in the UK market to participate in the “remedies” which the EC impose. This will give Hutchison more flexibility to consider and negotiate different options/combinations for giving up network capacity.

Ofcom’s reaction and the content of the FT article has been ridiculed and denied by many international analysts, with HSBC and Barclays’ comments standing out. They take Sharon White’s arguments apart point by point, accusing her of using “the usual anti-consolidation rhetoric”.