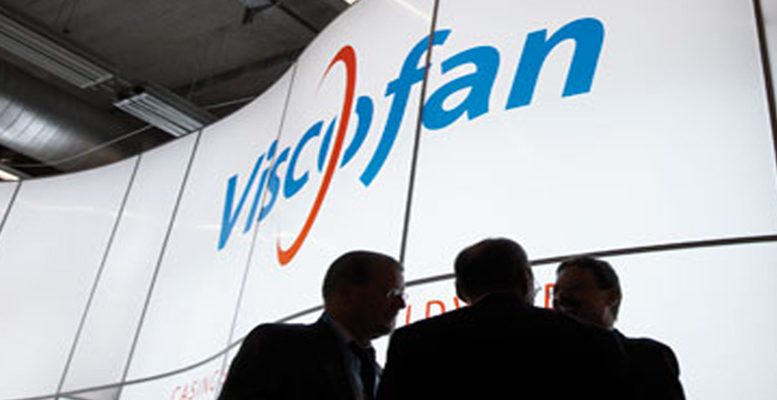 The operation would reduce the EV / EVITDA paid to 8.3x. Nitta is one of the most important collagen producers in the United States with average annual sales of $40 million.

Bankinter analysts commented on the purchase that it is a “small but positive operation. Preliminarily, we believe that it strengthens its position in the United States within the collagen segment. And the multiples paid create value from the first year because the PER paid has been 14.1x compared to 18.2x Viscofan. And the Viscofan EV / EBITDA 11.2x versus the 8.3x / 9.0x Nitta range.”