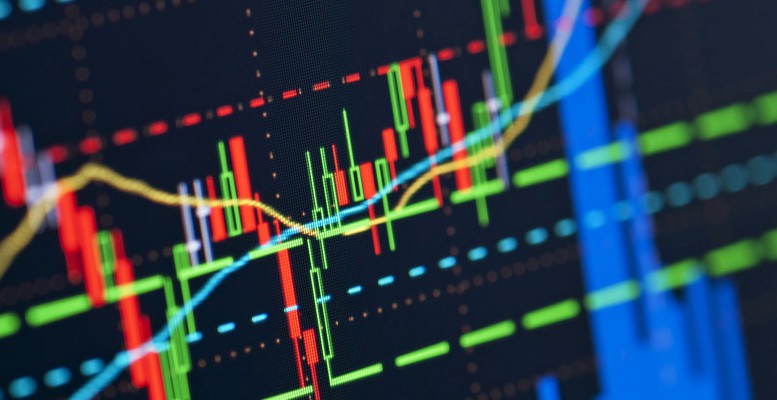 Morgan Stanley | In 2021, we saw record volumes of buybacks ($882 billion). And while we estimate that volumes will remain in a range of $850-1 trn, the pressure on margins derived from the uptick in costs could start to put pressure on EPS as well as on future buybacks. To find out whether companies are going to continue with buyback programmes…or if they will adopt a policy of keeping hold of cash as a preventative measure…it would be important to flag the decline in CEOs’ confidence over the last few months => Based on an analysis of regression from 1998 to 2021 of the YoY changes in CEOs’ confidence and in the growth of buybacks of the S&P 500, Mike Wilson warns that the increase in buybacks could turn negative in H2’22. Despite all that, Wilson still estimates $870 billion of buybacks in 2022.