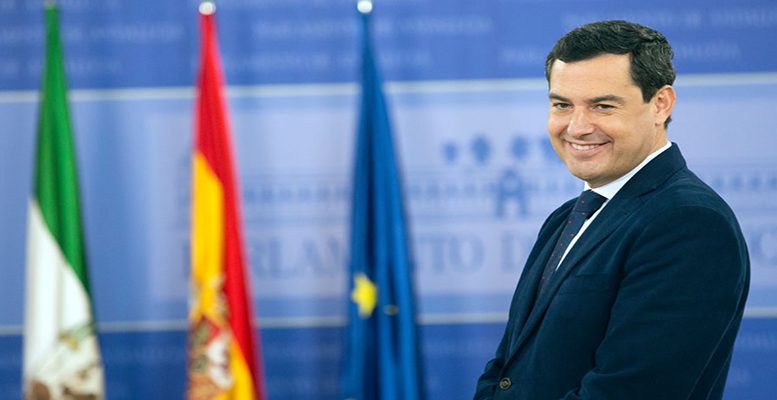 The president of the Junta de Andalucía, Juanma Moreno, yesterday joined the trail blazed by the president of Madrid by announcing he will grant a 100% rebate on wealth tax. He will also deflate personal income tax, with effect from the 2022 tax return, which is the one that will have to be accounted for to the Treasury next year.

According to calculations made by the Andalusian government, this tax reduction will mean a saving of 360 million euros for Andalusian taxpayers.
This elimination of wealth, despite having a collection cost of barely 0.6% of the total collection. Treasury sources point out that 20,661 taxpayers have paid 120 million euros for wealth this year, which means a “tax gift” of 5,800 euros on average for the most wealthy.

During his speech at an event organised by the Joly group, the Andalusian president pointed out that the autonomous region gained 280,000 new taxpayers, who did not pay taxes in Andalusia “for fear of inheritance”. The deflation of the personal income tax rate announced yesterday by Moreno, which means that it will be updated by 4.3% and not by all the inflation forecast for the end of this year, will be carried out in the first three brackets. These include those taxpayers with incomes of less than 40,000 euros per year. In addition, action will be taken on the personal and family minimum in the 2022 tax return.

In Madrid, its president, Isabel Díaz Ayuso, has already announced a deflation of the entire personal income tax rate. In this way, the two communities in the hands of the PP have unified their income tax policy, as a result of the significant increase in tax revenue with the rise in prices and understand that these surgical tax cuts are another way to help citizens by providing them with more disposable income. The latest tax collection figures up to July confirm this. There has been an increase in revenue of 22. 283 billion euros vs 2021, to a total of 146.235 billion euros, up 18%.