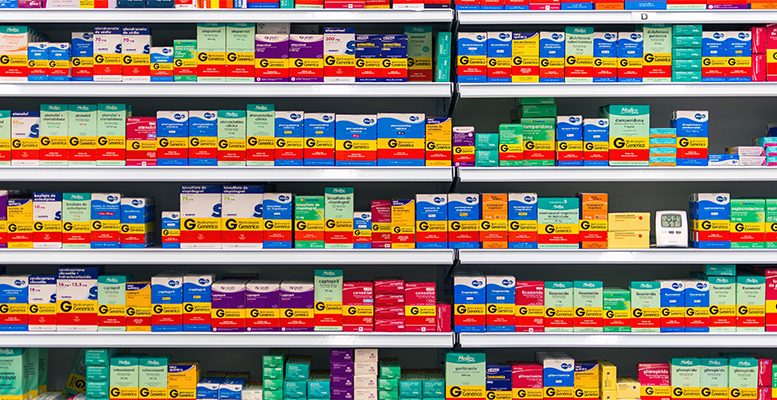 Dividends in the Pharmas and Food & Beverages sectors are increasing

Alphavalue | It’s not a new observation that sectorial dividends can be divided into three blocks (take a look at the graphic), with the highest yields (which essentially mean a possible broken promise) and the lowest yields (which hide what really is a rising annual payment). Dividends are easy to read, but they should always be questioned. The good news is that the first block (high yields due to the decline in valuations/cuts in payments) seems to have a firmer base in the area of FCF generation, which justifies looking at the relevant sectors. The following table highlights the current best dividend coverage by FCF.

The previous observation is particularly important for the banks, given that they account for a third of the rise in dividends between 2015 and 2018 (an increase of 35 billion euros). It’s also important for the telecommunications companies, which have a bad reputation because of the “legend” of possible cuts. At least they ought not now to fail their shareholders. That said, we expect an acceleration in their contribution to the global payment in 2019. As far as the oil companies are concerned, the process of cutting costs has taken the FCF to levels where paying a dividend is now not so risky. On the other hand, it’s worth mentioning the strange position of Pharmas and Food & Beverages on the dividend front. The fact their dividends are increasing and are well covered for the next three years is not up for discussion. In such a way that their high yield actually reflects an opportunity to buy at low share price levels (buy-in-the-dip opportunity) in those big, safe sectors.