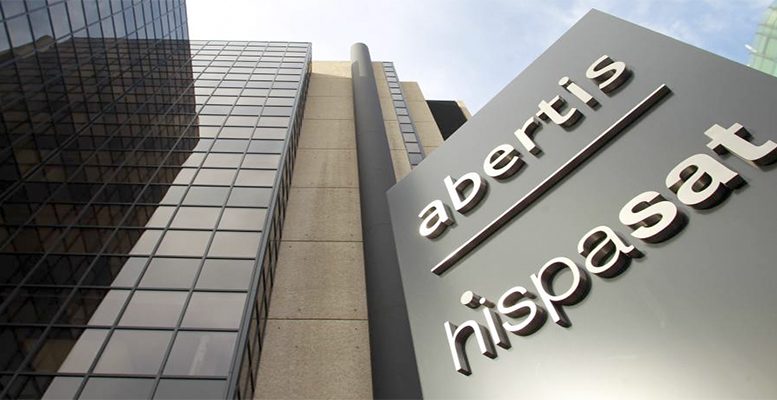 The bids process involving Abertis is going to speed up from tomorrow: Firstly, the company is considering asking for the Annual General Meeting of shareholders (AGM) in March/April to pronounce on the sale of Hispasat (it owns 91%) to determine whether it sells it or not before or after the takeover bid, which is finally going ahead, is carried out. (Atlantia/ACS/a third party?). Bankinter’s analysts recommend being cautious and taking some profits above the €19,50 level.

On the other hand, the Competition Authorities will decide tomorrow whether it will authorise the bid from ACS (Atlantia’s bid is already approved). Then the Stock Market Regulator (CNMV) will decide on the same matter (approve the prospectus) between this week and next. From the moment the bid  is approved by the CNMV, there will be a 30-day period during which Abertis’ shareholders will be able to choose between either of the two bids (ACS’ offer at €18,76 or Atlantia’s at €16,50, although neither of them are offering a full cash payment).

So the timetable could speed up from now.

Hispasat is a strategic asset for Spain, so it’s very likely (there is a legal debate going on about this) that any potential bidder needs to obtain prior authorisation from the State for its sale. Abertis has asked the CNMV to pronounce on whether this sale is subject or not to the duty of passivity, which has not yet been issued. In the event it does not have the duty of passivity, then Abertis could sell before the outcome of the bid/bids. However, ACS is opposed to Hispasat being sold before the bid/bids are completed. In opinion of Bankinter:

Furthermore, in their view, whatever the AGM decides would determine what its current shareholders want done with Hispasat, but not what Abertis can effectively do with it, given that this will depend on the Government and on what the CNMV decides about the duty of passivity.

About the bid from Atlantia it’s likely the acquisition of Abertis will be decided via a closed envelope contest between ACS and the Italian firm, something they can do up to 3 days before the bids’ period comes to an end. Whatsmore, up to 5 days before the 30-day period comes to a close, a third party can present another competing offer. So the experts think that this process can only continue to favour Abertis’ current shareholders. It’s obvious that if Atlantia is really interested in Abertis, it will have to improve on its current offer and beat that of ACS.

Bankinter’s formal recommendation on Abertis remains a Buy given that, as we have said repeatedly, this process can only continue to benefit current Abertis shareholders…after the share price has gained 20% from the €16,35 where it was trading on the day before Atlantia announced its bid.