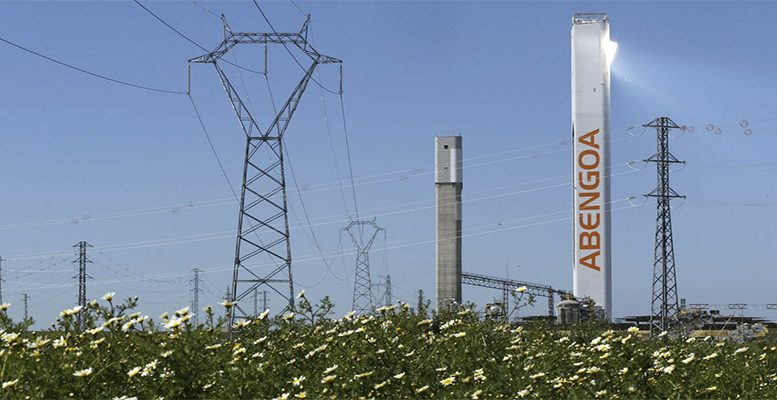 Abengoa has not been able to formulate its 2019 accounts, given that the application of the going concern principle depends on the success or failure of a series of proposed measures. The company was not even able to pay employees’ salaries in full for the month of June, due to its current lack of liquidity.

Abengoa’s risk profile was already very high. And this has been aggravated to the point where there is no possibility of business continuity due to the situation resulting from the Covid-19. The company had initiated a 10-year Business Plan (presented last year) aimed at ensuring short and long-term viability. The plan was presented after the second debt restructuring operation last year.

In mid-June, the Spanish engineering group set a deadline to try to close this rescue operation and adopt “a final decision” on its future on July 27. But finally, in the meeting held that day, the date to decide if Abengoa has a future or not has been postponed yet again until July 6th.

Abengoa has informed the Spanish regulator, CNMV, that, as of today, it is in the process of documenting an operation destined to comply with four pillars: a 250 million euros loan backed by the ICO to meet its most urgent needs; a 300 million euro line of guarantees to ensure more long-term financing which will allow the company to undertake future projects; the agreement with suppliers and commercial creditors. This will provide a solution for the overdue commercial debt (682 million euros) via removals ranging between 50-90%; and the revision and recapitalisation of the nearly 6 billion euros of financial debt with its main creditors (Santander, Bankia or the US investment fund KKR). The revision will convert debt into capital and the financial creditors will become shareholders of the new Abengoa.

In its communication to the regulator, the energy multinational admitted that it had been in dissolution proceedings since May 19th

For the time being, there has been a favourable verdict in Mexico on several appeals made by some creditors against a judgement during its Mexican subsidiary’s insolvency process. This will allow the company to initiate proceedings to obtain liquidity and continue to make progress with its viability plan, at least in the Latin American country.

This same negotiation process against the clock to find a solution to avoid bankruptcy proceedings happened in 2015-2016, when it was on the verge of the biggest bankruptcy in Spain.