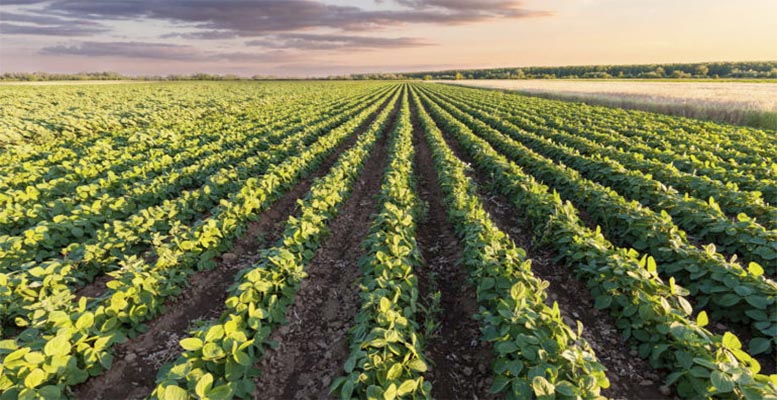 The funds for rural development in the EU includes a basic amount of €77.8 Bn plus further €7.5 Bn from the recovery plan

The European Union budget for the next seven years cuts agricultural funding by 10% compared to the previous Community financial framework, with the amount now standing at 343.9 billion euros. Meanwhile, the allocation of cohesion funds has been boosted by 2.7% to 377 billion euros.

On last Tuesday, leaders agreed on a Multiannual Financial Framework (MFF) of 1.074 billion euros for 2021-2027. That said, both the EU agricultural policy and the regional funds benefit from extraordinary allocations from the reconstruction fund also agreed on at the recent summit.

The specific figures for Spain are not yet known.

With regard to the funds for rural development (pillar II), the budgetary framework includes a basic amount of 77.85 billion euros. To this figure a further 7.5 billion euros from the recovery plan has to be added, plus an extraordinary allocation for Spain of another 500 million. The total figure – 85.85 billion euros – represents a reduction of 11.2% compared to the Community budget of recent years (96.712 billion).

These reductions contrast with the 2.7% increase in cohesion policy, which has risen from 367.5 billion euros in the last seven years to over 377 billion in the new budget. This is thanks to the incorporation of the instrument ‘ReactEU’, which represents an additional 47.5 billion euros in 2021-2022 via the recovery plan.

Other important European programmes in the new Community budget would be Erasmus+ (21.20 billion euros) and the Just Transition Fund (7.5 billion euros and a supplement of 10 billion from the recovery plan). In addition, it provides more than 22.67 billion euros for migration and border management and an allocation of 13.18 billion for security and defence.

Meanwhile, the European research programme (Horizon) will have a budget for the next seven years of 75.9 billion euros from the financial framework. This will be complemented by a further 5 billion euros which the reconstruction plan will contribute to this item.