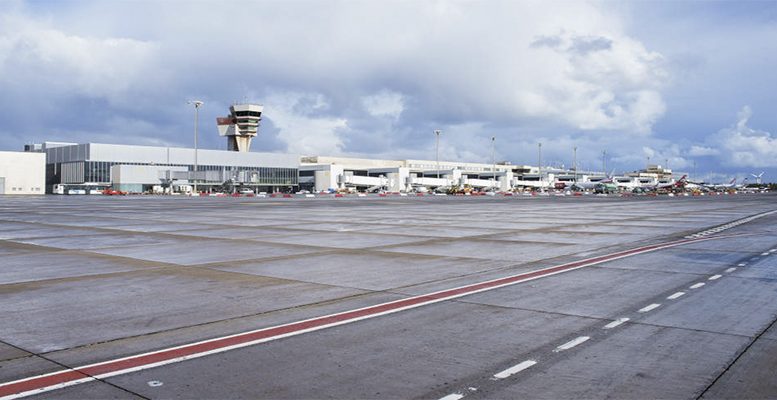 The Public Works Ministry has approved a plan to optimise the value of 2000 hectares of land around Aena’s airports. This includes undeveloped and building land, along side areas already built on with land which is open to be developed. The aim is to sell the land for building hotels, offices and commercial areas in order to be able to neutralise the impact of the freeze on airport taxes. The latter will mean that Aena will have to assume a non-recoverable tariff deficit to the tune of 1.220 billion euros between 2017 and 2021.
The land which has been selected as potentially for sale affects 573 hectares in the north of Madrid and 211 hectares in Barcelona, a net amount of profitable plots of land. The rest of the property operation is centred, in particular, on the airports of Tenerife Sur, Jerez and Seville.
For Bankinter analysts, the prospects of Aena selling this land near its airports is positive news.

Up to now, the company had not exploited this possible business line (property services generated 45,5 million euros of revenues in the nine months to September, just 1.5% of total revenues. The progressive sale of these lands should provide substantial capital gains and/or rental revenues in a favourable real estate cycle.

Aena could be considering setting up a subsidiary to focus on and manage this business. The Ibex 35 company currently has a portfolio of property assets covering a total of 300 hectares, from which it obtains annual revenues of approximately 53 million euros.

Taking advantage of this plan, Aena will also look at the possibility of transferring its headquarters to Madrid’s airport (Adolfo  Suárez Barajas). Apart from plans to build offices and hotels, the company would also consider completing its range of services, with work areas for travellers with a more executive profile, or new hangars and warehouses.

Finally, the analysis which the Public Works minister, Íñigo de la Serna, has authorised in Aena’s case is in line with that exisiting in the main European airports.