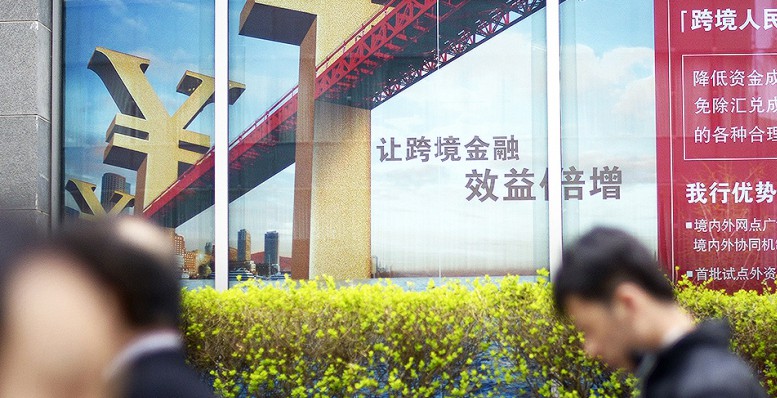 China remains committed to an arduous PR campaign in order to leave the world’s factory stereotype behind. The last move is the recent launch of the Asian Infrastructure Investment Bank (AIIB), led by Beijing. More than forty countries on five continents rushed to apply for a position as founding members of this new international economic institution focused on financing the development of public infrastructure in the Asian region. Beijing and its partners allocated an initial amount of 100 billion dollar to develop the AIIB, which is expected to start operations this Winter.

Known as the bank of the BRICS, AIIB wants to become a multinational financial institutional able to operate as an alternative to the International Monetary Fund and the World Bank, whose decision-makers bodies are normally closed to these emerging macroeconomic powers.

There’s ample room for debate. Many see the AIIB as an opportunity to finally achieve a system that fosters a fairer distribution of loans to finance development projects. China often raised concerns that the current system in the hands of Western economic institutions like the WB and the IMF does not guarantee a distribution of funds that offers equal opportunities to emerging Asian economies. The initial success of the launch of AIIB shows that few dare to take the risk of being excluded from this new vision for Asia. Even the IMF and WB showed their support for the project.

Others have raised concerns due to a lack of details on how the institution will be managed and which criteria will drive the granting of funds. Some also fear the AIIB may become a political arm of the Chinese Communist Party’s and that it lacks mechanisms to ensure transparency in the allocation of funds; and social and environmental responsibility.

Be the first to comment on "AIIB, China’s renewed (and controversial) influence"