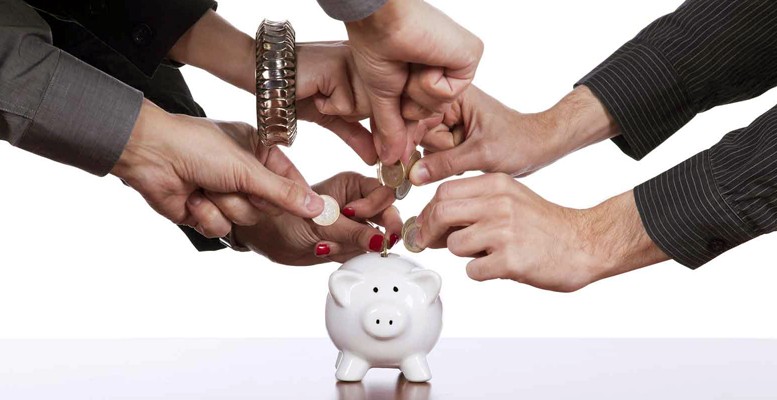 After implementing the banking union, the European Commission has now set its sights on a new initiative to continue building a common financial framework throughout the European Union: the capital markets union (CMU). One of the pillars of the CMU is the expansion and diversification in the medium and long term of alternative sources of financing to bank loans. This article analyses one of these, venture capital, something many people are unfamiliar with but which can have considerable impact on a country’s economic growth.

Venture capital funds provide capital for unlisted firms with high growth potential, either new companies (seeds and start-ups) or existing firms that are expanding. In Spain 91% of companies supported by such funds are firms with fewer than 100 workers, 58% are in at advanced stage of their business development and 76% belong to the ICT sector and digital technology.

This source of financing is particularly attractive for companies without much of a track record as, given their young age, they usually have little chance of obtaining other, more traditional types of financing. Moreover venture capitalists do not just inject capital into the firms they invest in but also offer experience and expert advice, the professional skills of a management team with corporate governance know-how and detailed supervision of the business, given that their main aim is for the firm they have invested in to grow and gain in value, thereby providing them with a return that offsets the risk they have taken on. Another advantage of this source of financing is that it is more stable throughout the cycle than traditional financing sources such as debt or loans.

Many academic studies have analysed the benefits of venture capital on a country’s economy and its business fabric. Basically the impact of this type of financing leads to increases in innovation, productivity and competitiveness. On the one hand companies backed by venture capital are more efficient in allocating resources to research and development. For example, one euro invested in R&D by these firms is up to nine times more effective, in terms of the probability of generating a patent, than one euro invested by companies not backed by venture capital.

With regard to productivity, a study on different US companies found evidence that those backed by venture capital saw an increase in productivity in the first two years of the investment that was 2 pps higher than firms lacking such support. Lastly, being companies with a high technological content and strong growth potential, they are more likely to internationalise. In fact, these firms are created, right from the start, with a global vision and venture capital funds help them to achieve the necessary size for this to be possible.

Although there seem to be clear benefits from financing via venture capital this market is still relatively undeveloped in Spain. Venture capital investment in Spanish firms totalled 280 million euros (0.03% of GDP) in 2014, clearly below the volumes of the US (0.17% of GDP). However, it is important to note that, in spite of this modest figure, the country has now returned to the levels of 2011 thanks to an increase in the number of international funds attracted by Spanish firms in the development stage.

This improved situation is also being helped by a highly favourable economic context for the country, by large amounts of global liquidity which make it easier to finance new investments and by revitalizing industry by means of public funds. Specifically, Spanish government’s fund of funds, FOND-ICO Global, which has distributed a total of 755 million euros since it was set up in 2013. However, in spite of all the aforementioned support, this market is still very young in Spain so we expect it to gain weight over the coming years as pension funds invest in venture capital funds, as already happens in other countries, and as the managers of these funds achieve maturity and successful track records.

In conclusion, considering the potential advantages of venture capital funds for certain sectors of the economy with high growth potential, any initiatives to encourage the development of this market, such as the one recently set in motion by the European Commission as part of the CMU, are more than welcome.

*Source: La Caixa Research. You can read the original article here. The Corner does not necessarily share its contributor’s opinions.