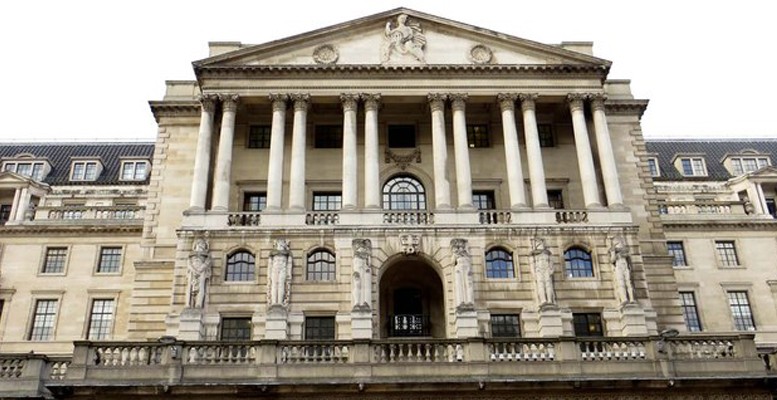 This week’s Monetary Policy Committee (MPC) meeting sees the Bank of England’s revised communication approach launched. The announcement of the policy decision at midday on Thursday will also include the minutes to the meeting, alongside the publication and press conference for the August Inflation Report. This will make formore transparency, but will mean a lot of information for the market to digest in one go.

Latest forecasts pressured up by pay and down by sterling

We’d be surprised if the MPC’s viewson GDP growth over the next few years changed very much. We think news of stronger pay at least offsets the news of a higher exchange rate. For inflation, arguably stronger pay growth dominates in two to three years’ time. But the Committee will be wary ofstoking any further significant sterling appreciation.

We think it is likely that Martin Weale and Ian McCafferty will vote for a rise in thepolicy rate at this meeting. This would equate to the first split vote this year, and it will clearly be important for the market to assess just how close other committee membersare to supporting a hike. We introduce one objective and one subjective Hawkometer, the latter taking rhetoric into account. This analysis suggests that Kristin Forbes couldwell be the next on the MPC to back a hike, but probably not on Thursday.

Rates: The front-end is all ears to MPC rhetoric

The rates market is showing signs of being increasingly responsive to what MPC members are saying–and what our subjective Hawkometer is telling us. With the potential for hawkish signals from some committee members on Thursday, we reiterate our recommendation for forward starting GBP 2s10s flatteners.

A combination of light positioning and divergent policy suggests that risks to GBP remain to the upside should the minutes and QIR confirm the BoE’s various hawkish views expressed in July. Although the exchange rate will still have a restraining effect on prices and income, the BoE’s tolerance is stronger comparatively in G10. We favour long GBPUSD to express a view on favourable policy, while in contrast EURGBP is under-pricing the Eurozone’s own relative success in generating reflation.