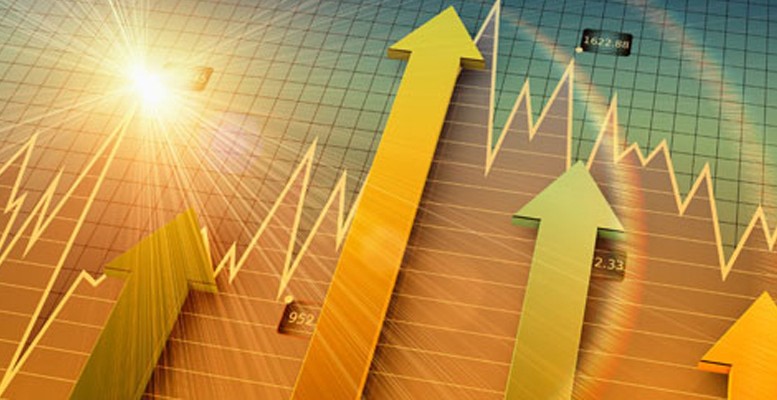 Estimates point to GDP growth accelerating to 1% in the second quarter from 0.9% in the first, making Spain yet again one of the fastest growing countries in the eurozone.  The monthly performance of several important indicators revealed a peak of activity in May, moderating somewhat in June. So despite the excellent Q2 GDP data,  analysts maintain their full-year growth forecasts at 3.1%.

The labour market is one area which reflects the expected acceleration in GDP growth. The affiliation to a social protection scheme rose to an annual rate of 3.5% in the second quarter from 3% in the first. This data, combined with the EPA registered unemployment revealing the creation of a further 411.80 jobs quarter-on-quarter and a drop in the unemployment rate to 22.37% from 23.8%, allows for a certain degree of optimism.  However, June data showed some deterioration both in terms of affiliation and in the number of unemployed registered with the State Employment Service. This suggests there may be a moderation in activity in the third quarter. But household consumption expenditure is forecast to register higher growth rates than those of GDP, due to the increase in employment, the rise in consumer confidence, the improvement in purchasing power and the drop in interest rates (which has affected mortgages).

The average inflation-adjusted retail sales in April-May grew 3.5% year-on-year and car registrations were up 15%. Industrial production has also shown a recovery as a result of the euro depreciation, eurozone growth recovery and a more intense rise in business confidence than the regional average. This improved environment for the industrial sector is expected to fuel accelerated growth in equipment investment.

Inflation remains at very low rates (0.1% YoY in June). But there are some signs of an upward trend in response to the recovery in domestic demand. So analysts’ inflation forecasts for December rise to 1.1%. Credit has continued to improve. According to the bank lending survey, credit standards have not changed in the last quarter, although there has been a further reduction in margins and commissions against a backdrop of improved economic prospects and higher competitive pressure. New business operations increased by 9% in the first five months of the year and the balance, despite continuing to fall (-3.8%), showed positive growth in the last semester in the segment of non-real estate companies.