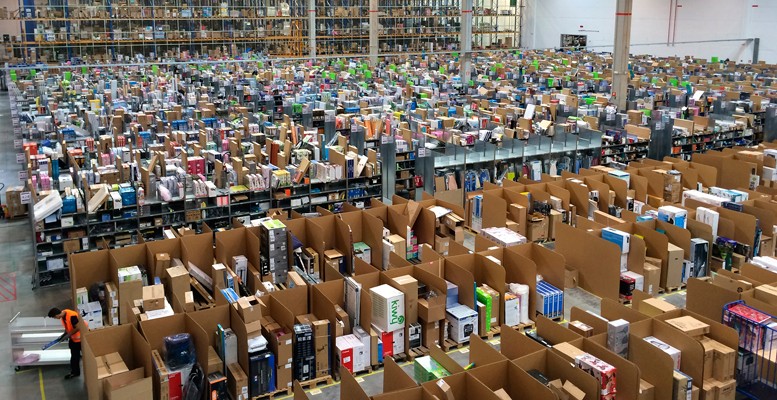 The ‘everything store’ reported second quarter profit of US $92 million instead of the US $68 million loss expected by the market. As a result, the market cap of Jeff Bezos’s company skyrocketed US $22 billion (EUR20 billion) to US $247 billion, beating the US $231 billion of Walmart—until that day, the biggest retailer in the world by market value. At the time of writing this column, the gap has grown a bit more to US $18 billion, in Amazon’s favour. Now that’s a real bargain. Bezos should offer discounts like that to its customers.

A few days before Amazon’s sharp spike in value, Roger Ibbotson, CIO of hedge fund Zebra management told a conference organized by the London School of Economics, Santander Asset management and Novaster: “Amazon benefits from the fact that its name is well-known among small investors. Who hasn’t bought something on its website?” According to Ibbotson, the fact the company is well known is the key to its unadjusted P/E of 373.

Ibbotson’s theory would explain why money-losing Tesla is valued at US $32 billion, whereas profitable Ford and GM are at US $59.3 and US $50 respectively. Animal spirits run deep in the market and they are going to continue. Not even a Fed rate tightening at some point during the remainder of 2015 will change things. “The market has already discounted that. The Fed is not going to alter dramatically the landscape: even if it raises rates a bit, it will pause before going for another hike,” Ibbotson said. He believes that “the market will get a bit nervous at the beginning [of the tightening cycle], but then things will get back to normal.”

Normal being, of course, turning US $92 million into US $22 billion.