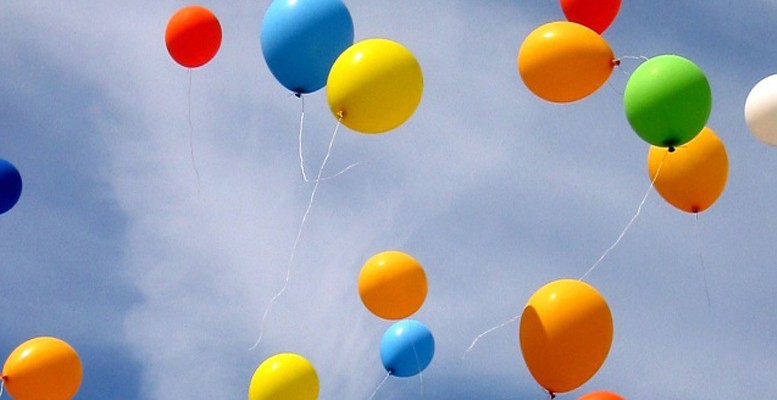 Capital gains booked by some of the banks also boosted results.

Banco Santander clocked up the highest profits in the first half to June, posting a 24 percent rise in net profit to 3.426 billion euros from a year ago.

An increase in revenues, lower provisions and a positive exchange rate all contributed to Santander’s strong performance.

Spain’s largest bank, and the biggest in Europe by market capitalisation, saw business improve in each of its key markets. Net profit from its Spanish operations grew 50 percent to 771 million euros, due to cost cutting and a decline in provisions.

BBVA, the country’s second biggest bank, registered a 107.7 percent rise in first half net profit to 2.759 billion euros, largely due to capital gains from the sale of its stake in China’s CNCB bank.

Results also benefited from the integration of CatalunyaBanc and the exchange rate. Excluding capital gains, net profit rose nearly 53 percent to 2.031 billion euros, thanks to a strong performance from BBVA’s core banking business.

Margins improved in all business areas, with net interest revenue – earnings from loans net of deposit costs – up 12.6 percent from a year ago.

Spain’s bailed-out banking group Bankia posted net profit of 556 million euros in the January-June period, up 11.5 percent from a year earlier. The improvement in net profit was underpinned by a combination of higher revenues and a decline in costs and provisions for bad loans.

Banco Sabadell saw a 55.3 percent increase in net profit to 352.2 million euros in the first half to June, as margins improved across the board thanks to a rise in lending and strict cost control.

The bank earmarked 1.749 billion euros for impairments, including provisions for bad loans.

First half earnings do not yet include the contribution from Britain’s TSB which Sabadell bought from Lloyds Banking Group earlier this year.

Banco Popular’s first half results also reflected an improvement in lending and a decline in provisions. Net profit rose 7.2 percent to 188 million euros, as net provisions dropped 33.9 percent to 734 million.