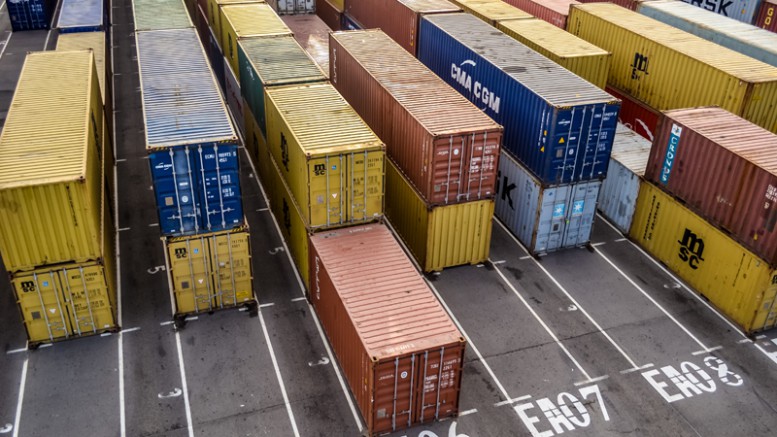 There are few signs moreover that global trade growth is picking up despite evidence that suggests activity in the US and the Eurozone is accelerating.

Shifting globalization patterns
As we have repeatedly argued in recent months we think that many structural factors are causing the trend toward globalization to slow down. These factors include the following:
1) Global economic integration is slowing down;
2) China is undergoing a structural slowdown and its growth model is shifting away from import-intensive capital spending;
3) The globalization of world finance is ebbing;
4) Ageing populations are generating shifting demand patterns between goods and services;
5) New technologies are generating changes in supply chains and lowering the relative price of services trade;
6) Protectionism is increasing (albeit by a small margin) and progress toward implementing important regional trade agreements has (for now) been stalling.
From a more cyclical vantage point still high levels of debt in many economies–both advanced and emerging-have additionally placed a brake on global demand.
Our views toward trade
We think that most of these factors imply that global trade volume growth for both goods and services will continue to be weaker than it has been in the past. Global goods trade will almost certainly be much slower than it was in the decade prior to the financial crisis. And that could have further ramifications for those emerging economies that have a high exposure to this type of trade. The broader issue for many of these EM economies though concerns the degree to which trade growth has -in the past- generated scope for higher productivity and higher living standards.
That same trade-related path to economic development could be choked off in the period ahead if globalization trends are much weaker than they used to be.
Implications
If this view concerning slowing globalisation is correct it has strong implications for nearly every asset category, none more so than emerging markets. In our opinion slowing globalisation interacts with other structural forces in emerging markets
–increasing leverage and shifting demographics to name but two– to configure a new reality for this investment class. Fair value models in EM asset markets that are based on a 1990s or 2000s view of the world are very likely to be wrong.