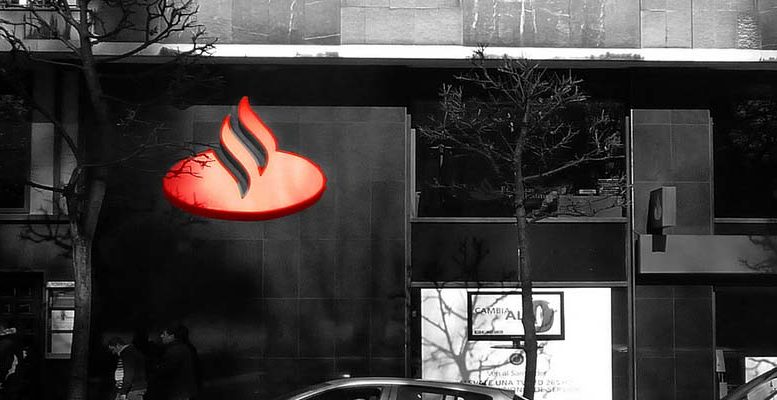 On Wednesday, Banco Santander completed a senior non-preferred debt issue for a total of 800 million Australian dollars (534 million euros). With this anticrisis debt issue, for ten and five and a half year bonds, the bank will continue to boost its capital cushion to deal with future turbulences. This type of debt is capable of absorbing losses.

The operation is the fourth public debt issue with these characteristics made by Santander so far this year. The Cantabrian bank, run by Ana Botín, has also sold 800 million euros of senior non-preferred debt via private placements, bringing the total amount issued of this kind of debt to approximately 5.4 billion euros.

For the time being, Santander is the only Spanish lender which has issued senior non-preferred debt. This type of debt has a lower order of preference (in the event of resolution or insolvency) than the rest of ordinary credits, but a higher one than that of hybrid bonds and subordinated debt.