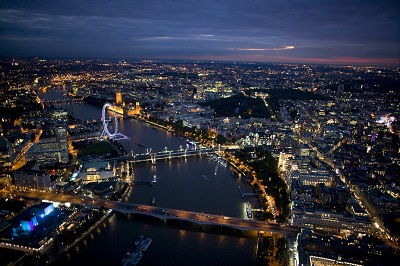 MADRID | Morgan Stanley published a report that analyses the implications of the banking deleveraging process for the commercial real estate sector in Europe. The bottom line is that it will generate a gap in financing estimated in €400 to €700 billion during the coming years and that this is a structural trend.

“We believe that the winners may be the venture capitalists. In our view, Blackstone and Partners Group are well positioned to step in that section of business once banks leave. Financing activity in commercial real estate has an important volume (accounting for 10% of loan portfolios of European banks).” Morgan Stanley calculations point at finance requirements of up to €0.7 trillion for the commercial real estate sector due to the deleveraging the banking system is going through, but even considering the contribution of certain alternative providers like private equity, capital needs could reach at least half a trillion euros.

Analysts consider that liquidity levels injected by the European Central Bank will prove insufficient to solve the problem and that banks will have no other choice but to put up with such loans for years, eroding profitability expectations. In addition, the value of property portfolios will fall a further 10% by 2015-2017 with regions in the periphery, Eastern Europe and the Benelux countries on the front line of value losses.

Also, the paper expresses concern about the small southern European banks, which still have a hard restructuring plan ahead with a large portion of its assets linked to real estate. In particular, these are the numbers for some EU entities, among the most affected: Bankia: 17% Civic Banking, 19%, Banco Popular: 19%, SHB: 15%, Sabadell: 14%, RBS, 14%, La Caixa: 14%.