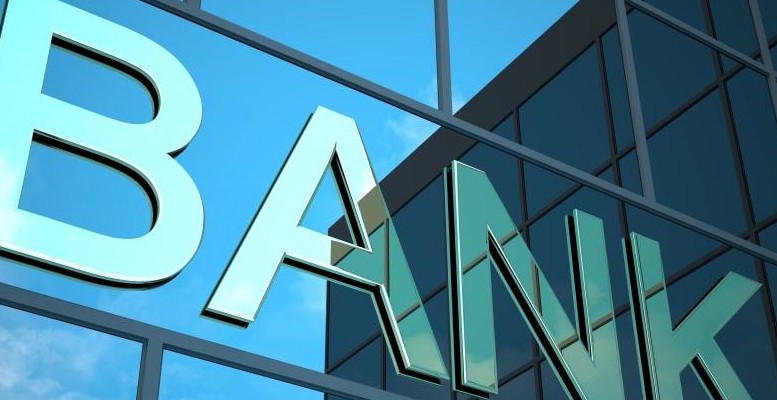 It takes a social democrat candidate to the French presidential election to push banking sector 2017 P/Book to a 2-year high. As Carax-Alphavalue’s analysts report “whereas the banks hit a glass ceiling at 0.7x in the first half of 2016 (on 2016 figures), they were judged to become expensive at 0.85x and now trade at 0.9x”. The last leg is owed to the confidence surge around the euro, Europe and France since the democrat candidate emerged as a first- round winner.

European banks like Macron
Over the last week the sector as defined by the AlphaValue 40 banks coverage has gained 7.7% for a market up 3.2%.

The Scandinavian banks, by gaining rather less than 4%, confirmed that they were relatively expensive in the first place/are less of a euro play. Interestingly, British banks also did well in £ terms. A cynical observer would mention that amongst the best performers are Natixis and Deutsche Bank two investment banks, which may refer to Mr Macron’s half-hidden liberal credentials.

The “right” P/Book for banks remains an elusive issue with ROEs that remain unconvincing in absolute terms (6% 2017 average), even though they would recover from their 2016 trough. At clearly less than 10%, a P/Book at 0.9x (1.04x on tangible book) is on the verge of expensive.

Banks’ valuation essentials
Experts, however, feel that the real attraction of the banks (assuming that deflation fears and the regulatory yoke are well behind) is their dividend recovery potential. The following chart shows that they have yet to recover their pre-crisis levels in 2018 even though their equity base has about doubled between 2006 and 2018 to c.€1.4tn (40 banks). Collecting the dividend income dynamic may be the good reason to continue holding the now dear bank shares.