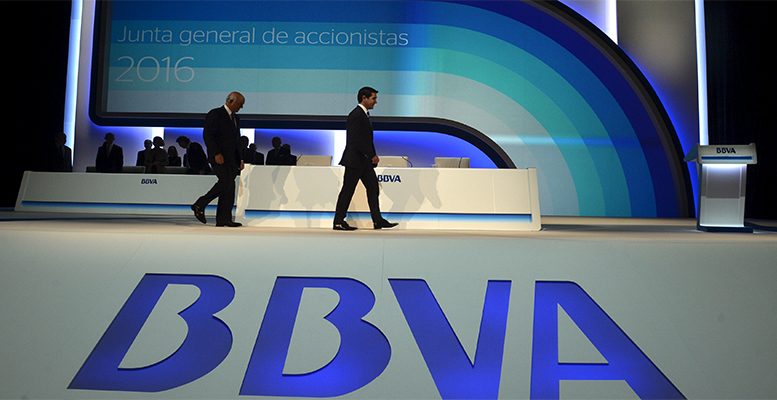 BBVA said on Wednesday that net attributable profit rose 31.5% to 3.475 billion euros in 2016 from a year earlier, the highest figure since 2010. Spain’s second biggest bank said the results were supported by the good trend in recurrent revenues, controlled spending and the reduction in restructuring costs.

The 2016 net profit figure includes the 404 million euros negative impact of a 577 million euros gross provision made in the fourth quarter to cover possible future claims related to the European Court of Justice’s ruling on the floor clauses in Spain’s mortgage loans.

There are other factors worth highlighting in the results: the impact of the depreciation in exchange rates, the change in the consolidation perameter due to the integration of Catalunya Banc, and the acquisition of a further 14.89% of Turkey’s Garanti Bank. This bank has been accounted for under the global integration method since the third quarter of 2015.

In line with the dividend policy announced in October 2013, BBVA plans to pay out between 35% and 40% of earnings as a full cash dividend.

BBVA has underperformed the European sector by c4pp in the last month on Mexico/Turkey concerns.