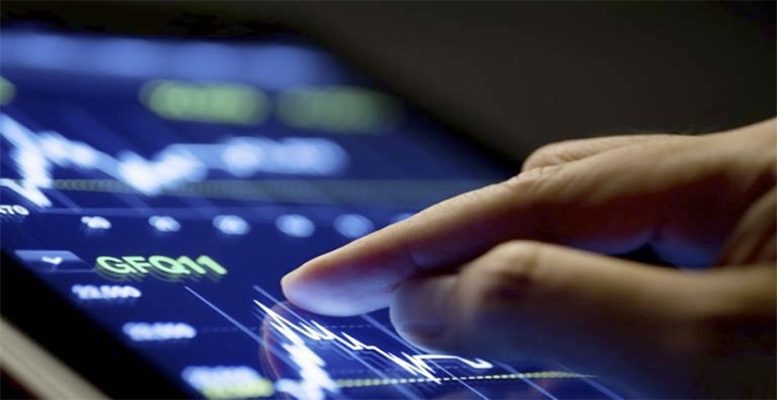 The argument is not new, although I admit it is clear and convincing: this type of company has gone into competition with the traditional lenders by offering certain financial services; and this brings with it a potential risk for distortions in this kind of market.

I would like to highlight two messages from the Bundesbank President’s speech:

At the same event, the Governor of the Bank of England said he believed new technologies are beneficial for the financial industry, betting on cooperation with the banks to offer the best service to their clients.

In his opinion, these technologies would also improve productivity and cut costs in the traditional banking industry. Like Weidmann, he warned about the need to evaluate the risks, so that the regulation can limit them.

Without doubt, banks can benefit in the medium and long-term from those companies which the term “fintech” encompasses. And competition in the short-term, particularly in the segments of payments and loans, is a small price to pay considering the synergies and the revitalising effect for the banks of being digitally closer to the client.

Is it really a limited cost in the short-term? Many people give China as an example, as the best indicator of the risks for the traditional financial sector from the fintechs’ development. But in my opinion they avoid two issues: 1) The speed of digitalisation in China where the financial sector is not very developed; 2) and also the significant growth in the middle class in the same period.