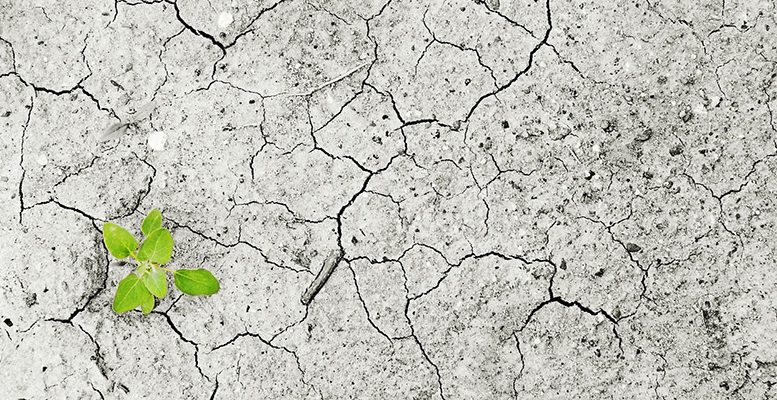 Marie Lassegnore (La Française AM) | Climate change is a reality which affects all of us. We are both responsible for and damaged by this environmental impact. As committed investors with strong convictions, we want to participate actively in the energy and ecological transition necessary to conserve our planet as we know it.

Our objective is to direct the assets under management towards the opportunities which this transformation presents, at the same time protecting them from the related risks:
• The average temperature of the earth has increases around +1ºC in 2015 compared to the average of the 20th century (according to the report AR5 by GIEC in 2014).
• The frequency of extreme climate phenomena has multiplied by more than 7X since 1960 (Source: EM DAT2).
• This caused more than 1.7 million deaths and 4.4 billion injured in the period 1998-2017.
• During this period, the economic impact rose to 2.9 trillion dollars, 251% more than in the previous 20 years (Source: Economic Study Losses, Poverty and Disasters, CRED and UNDRR).

The risk premium on fixed income currently barely integrates climate risk. This risk varies according to the sector. For the oil industry, for example, stranded assets (“assets in disuse or blocked”. A study by Carbon Tracker analyses the investment expenditure (CAPEX) of 72 oil exploration and expenditure companies and shows that, if global demand declines in line with the +1.75% scenario, they could economise 1.6 trillion dollars in assets (according to Carbon Tracker “2 Degrees of Separation: Company-level transition risk”, July 2018), which the consequent disappearance of its value from the balances of the companies which own it.

Given the need to accelerate the financing of the transition, we have seen the green bond market surge. This market has grown exponentially in the last four years, since industrial and financial issuers adopted this concept. The issue of these bonds is linked to investment projects in renewable energies, real estate of high environmental quality and financing green projects by banks.

However, not all industrial sectors have issues bonds in this market. When the main activity structurally supposes significant consumption of fossil fuels, it is more difficult to access this market. However, these sectors should not be excluded from the transition, given that they represent the keystone of a profound and efficient energy and economic revolution. We try to identify companies which invest in their transformation to finance through the bond market.

In the diagram below we show a company´s emission of carbon per unit of production. As can be seen, successive investment in new technologies and cleaner production assets will reduce consumption and improve energy efficiency. Thanks to climate studies, we know that there is a limit to carbon missions which we cannot exceed if we want to keep the temperature increase to 2% by the end of the 21st century. Thus, thanks to a detailed analysis of the companies, we can evaluate how their strategy and their investments could affect their development.

In this situation, in La Française AM we are confronting the need to act at the centre of our management, given that we believe firmly that each actor in our economy has a role to play in the transition. This means going beyond superficial declarations to adopt a broad commitment on the climate change front: with our clients, with the companies we finance and with our fellow investment companies.