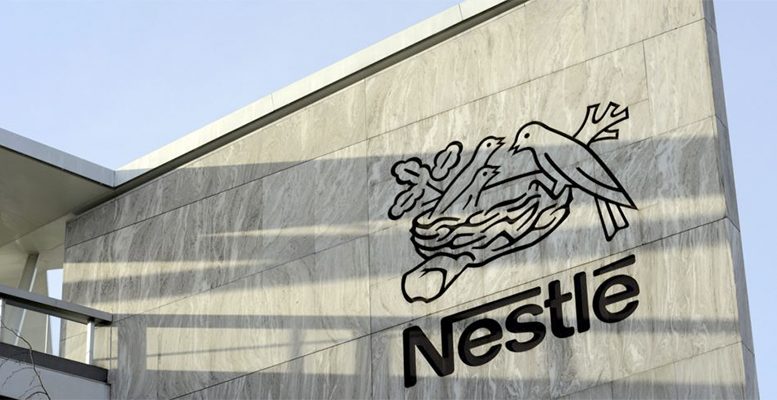 Like any unaware retail investor, CEOs buy high and sell low. So now that markets are up and, even though big European corporates have been flush with cash over the last 5-7 years, “the buzz word is about buy-backs again,” says Carax-Alphavalue’s analysts.

They understand easily that for a Nestlé the next acquisition would not make a visible blip in their reported top-line growth so that handing back part of the piggy bank to shareholders is not a complex decision if a late one. They point:

But for other groups which have failed to buy in the 2012-15 lows, this looks a bit of a stretch.

The last 10-year history is that European groups are not active on the buy-back front. The following chart shows that for a universe of roughly €9.5tn market cap in 2017), the net additions to equity (i.e. capital increase minus buy-backs) have been dominated by the recapitalisation of banks. This will be true again in 2017. Before the financial crisis, when the mood was an optimistic one (say 2006-07), buy-backs excluding banks accounted for about 1% of the universe’s then market cap (€4tn in 2006, ex Banks). This can probably be used as a reference for the future maximum buy-backs when markets will have completed a confidence cycle in Europe. That would mean about €85bn (still excluding Banks).

On AlphaValue’s figures, non-Banks will actually raise net fresh equity to the tune of €16bn in 2017 and hand money back only starting in 2018 (€14bn). As they explain:

That is not a firm figure as a stream of unknown acquisitions might warrant capital raisings by then. Anyway there is room for more.

Furthermore, looking at sectors as contributors to buy-backs shows clearly that only Food & Beverage has been and consistently is active in this matter.

If there was any need to confirm that this sector is ex growth, this is it. So that the only question is whether the industry is better off consolidating à la ABI or make an effort to hand the money back à la Nestlé. Time will tell whether piling up debt is the best way to foster returns in the longer run.

For the time being, buy-backs are unlikely to change the valuation game for European equities.