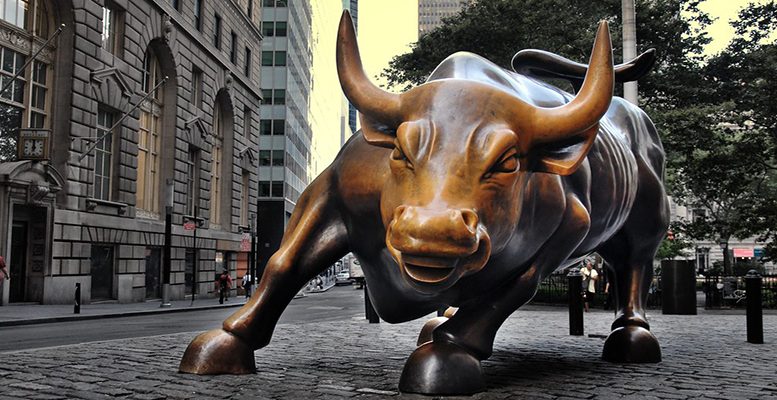 Chris Iggo (AXA IM) | The market is trading like it believes the mid-cycle correction story rather than the impending recession narrative. Equity and credit markets are doing “ok” and rates have bottomed for now.

Investors are weary of the US-China trade story and Brexit and are questioning just how weak the global cycle really is. This is not to say it’s off to the races again with risky assets, just that things might not be quite as bad as suggested by the deeply negative trends in rates we saw in August. Some of the recent data prints have stabilised and employment conditions in major economies are good.

Central banks have responded to downside risks and market direction for the next few months will come from the data, the materialisation or otherwise of the global risks, and any progress towards a different macroeconomic policy balance. In bonds that suggests getting exposure to yield where appropriate and looking for return from carry strategies (even though carry is not what it used to be).

While there has been a lot of talk recently about the lack of effectiveness of monetary policy – especially in the context of the Euro Area where inflation continues to run significantly below the European Central Bank’s (ECB’s) target of roughly 2% – markets are still hooked on central bank decisions and the interest rate outlook is a key input into both economic and financial return forecasts.

Thus, if you want a reason to be optimistic that the global economy can avoid a recession in 2020 one just has to consider just how much monetary easing there has been this year. The real global policy rate has fallen since the first half of 2019 with a 50 basis points (bps) easing by the Federal Reserve (Fed) since June, a comprehensive package of easing in Europe and a whole host of emerging market central banks cutting rates.

Significant cuts in policy rates have occurred in Brazil (-100bps since June), Indonesia (-75bps since June), Mexico (-50bps), Russia (-50bps) and Turkey (-425bps). In addition, China has taken a number of steps to ease monetary policy including reducing the reserve requirement by 150bps this year. The ability of emerging market central banks to cut rates reflects a lack of inflation concern but also, overall, reduced financial instability. Except for the Argentine peso, most emerging currencies have remained quite stable against the dollar over the last quarter.

*Photo by Arch_Sam on Foter.com / CC BY