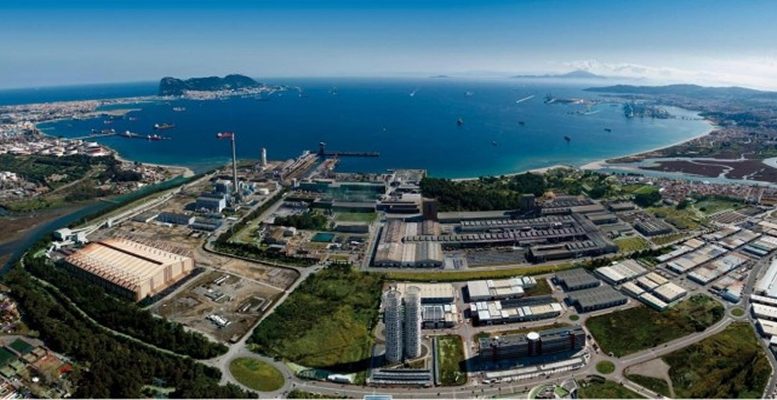 Bankinter | Acerinox has communicated to the regulator (CNMV) a proposal to cut 300 jobs which it Will also communicate to the Company Committee for the factory in the Campo of Gibraltar.

In the opinion of our analysts, despite the recent improvement in the nickel price (in part because of the forthcoming export limit on nickel in Indonesia), the sector´s environment remains difficult, both because of over-capacity in Asia and weak demand in Europe.