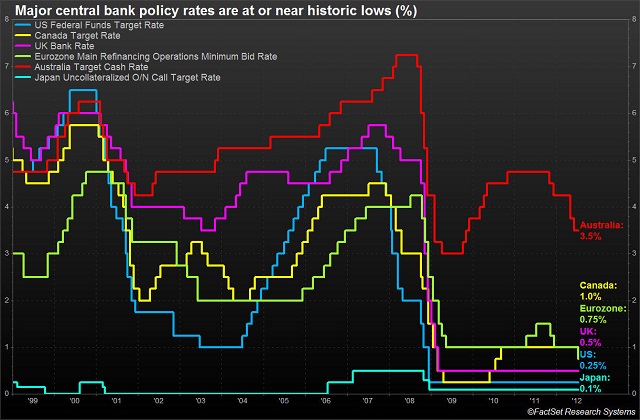 To some it’s keeping inflation low, but that’s a target, not a mission. Then they get worried and put up ‘thresholds’, but again that’s not a mission, it’s an intermediate target. Then they get all worried about ‘financial stability’, and see themselves facing an impossible trade-off, mostly because they think monetary policy is about interest rate policy, but at the moment that’s either very low or ‘zero’.

The mission of central banks is to obtain nominal stability, the framework under which myriads of individual and group decisions can most adequately be made. So it’s not at all surprising that exactly during the period when nominal stability was strongest, the economy flourished. Inflation was low and employment high.

Ryan Avent put it well: “The past few days have made it overwhelmingly clear that the Fed is steering this recovery. That should be comforting; all it has to do is steer things in a more expansionary direction! But it isn’t, because the Fed keeps looking around and wondering, who’s got the wheel?”