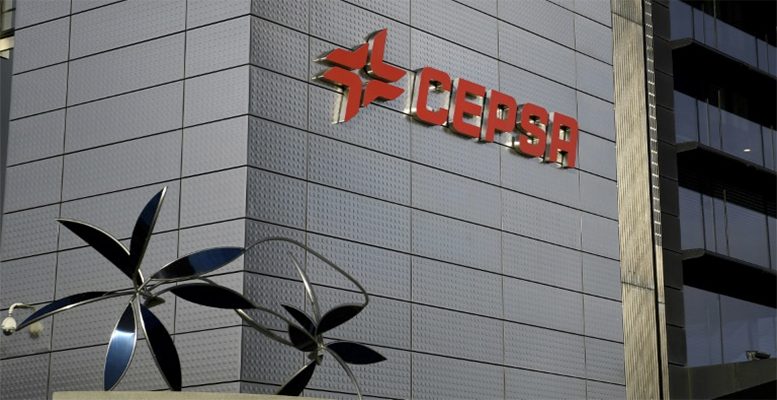 Cepsa will be launched onto the stock market in the last quarter of the year through an IPO (not a public subscription offer) only for qualified investors (institutional, not private) and at least 25% for employees (depending on the level of take-up).

Valuations are being discussed in the range of 10 or 11 billion euros for 100% of the company. Analysts at Bankinter estimate a reasonable valuation for the IPO of about 8.9 billion euros, but the public information available is scarce, so they could be over or undervaluing the company.

This figure should be understood as a first approximation on the base of the scarce public data available. Cepsa’s net annual profits in 2017 were 742 million euros. As a quick reference to approach a reasonable valuation, Repsol is listing at an estimated PER for 2019 of 10.5x.

As the company is not listed there is insufficient public information to perform reliable estimates, and so, as a first approximation, experts at the firm could assume a compound increase in annual net profits of 10% in the period 2018/19, which seems “reasonable” taking into account the increase in oil prices.

This would mean estimated annual net profits for 2019 of almost 900 million euros and a theoretical valuation of almost 9.5 billion euros.

Once we get to this figure (which would seem reasonable, despite the imprecision of the calculation), we could accept a small premium for the possibility that Cepsa could end up entering the Ibex 35 in the second quarter of 2019, which would lift the valuation by, say, an additional 5%, up to 9.9 billion euros.

With the limited information available this figure could be a reasonable valuation … but the offer should be realised with a discount of at least 10% to allow a route for those who sign up, which would situate the valuation of the IPO in approximately 8.9 billion euros, a figure below that being discussed (10/11 billion euros).

The Abu Dhabi  sovereign fund (IPIC) bought 100% of Cepsa in 2011. At that stage Cepsa was listed in the stock market for approximately 7.5 billion euros. IPIC already held 46% of Cepsa and launched a bid for the remaining 54% (49% of which was held by Total, with whom IPIC reached an agreement) at 28 euros per share, equivalent to a 23% premium.

Cepsa employs more than 10,200 people and has fields in Latin America, North Africa, southeast Asia and Spain, with a total production of more than 175,000 barrels a day of oil equivalent.