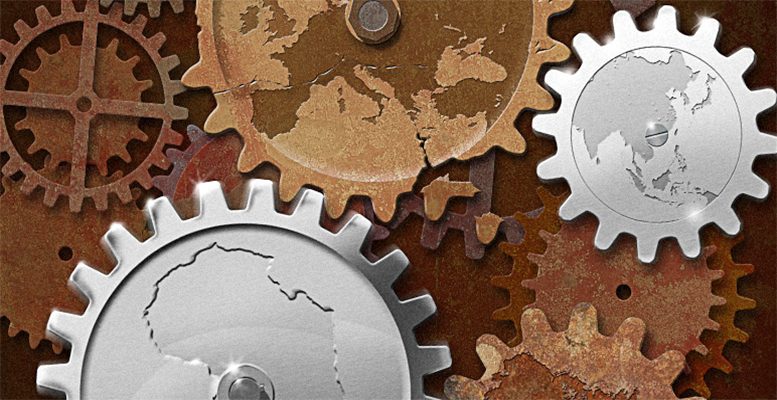 The performance rating of countries for the last month demonstrates the concerns of investors about the price to be paid for a de-globalization of the world by those countries whose companies focus on exports. Alphavalue offers a ranking of these countries according to its coverage (excluding countries like Greece, where its coverage lacks depth). Switzerland seems to diverge from the trend, but this is because its large pharmaceutical companies and Nestle have been natural refuges, and compensate for the damage suffered by its industrial companies. Denmark falls under more or less the same argument. On the other hand, the “baroque” political situation in Italy seems to have been digested fairly well,  after the unpleasant correction at the end of May. The Italian coverage of Alphavalue is focused on oil, public services, banking and telecommunications, and therefore doesn’t pick up the tariff exposure of Italian SMEs not included in the export list.

Similar points could be made about the shares of major Spanish companies, with the nuance their exposure to Latin America has already discounted the exposure in that region. France and the UK are in the midpoint. In the UK the companies are looking inward.

The reaction of the market in terms of share prices to risks of a trade war has so far been fairly moderate and short, in as far as we haven’t suffered any major sell-off. The threat of tariffs applied to $200 billion worth of Chinese exports to the US could change this. Curiously, as of 10 July, few gilt edge stocks in these exporting countries were doing badly, so there are limited opportunities to buy gilt edged stocks in subsequent corrections, above all in these countries.