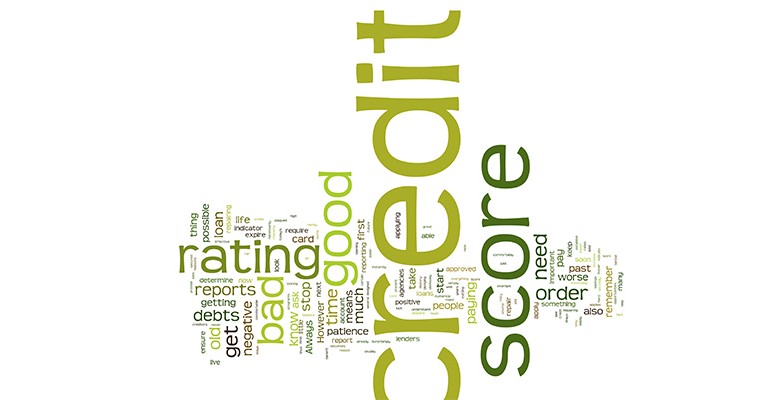 In 2015, the Eurozone once again saw positive credit flows and a recovery in credit balance rates as a result of new transactions. But volumes are still well off pre-crisis maximum levels. In Spain, credit declined continued to moderate, which might seem contradictory given GDP growth rates.

In fact, there was a general easing across all credit segments in Spain, although the trend in corporate credit is worth highlighting, going from a 7% decline in 2014 to a 2% drop last year. The economic recovery, the fall in the jobless rate, the advances made in deleveraging and the strong downward pressure on interest rates all favoured the revival in credit. This was particularly evident in the trend in new credit operations in the first three quarters of the year.

So credit output increased by 12% for 2015 as a whole, although there was a marked slowdown in the last quarter of the year. This was mainly due to the moderation in new credit transactions involving big companies (for an amount in excess of 1 million euros). They fell 12% compared to the same quarter of 2014.

This decline is suprising in a quarter when GDP grew at rates of 0.8% quarter-on-quarter, as did employment. Furthermore, interest rates on loans to big firms were at record lows, around 2%, and lenders did not notice any drop in demand, according to a survey on bank lending.

With regard to the companies’ financial situation, the deleveraging process continued, with an accumulated adjustment of 26%. Debt is 107% of GDP (about 80% if we take into account inter-company transactions) and financial charges are 38% of revenues (minimum levels since 1999).

What does limit credit demand is the fact that companies have had positive financing capacity for the last seven years, which means that those with less debt have a strong self-financing buffer. This has been shown in the ECB’s survey on access to financing, which shows that Spanish companies are those which warn most about improving financing access, but are amongst those which declare the least funding needs.

So for 2016, it is to be hoped that the credit revival continues. That said, the slowdown in the last quarter of 2015 increases the uncertainty over whether there will be positive credit balance growth by the end of this year, or whether we will have to wait until 2017.