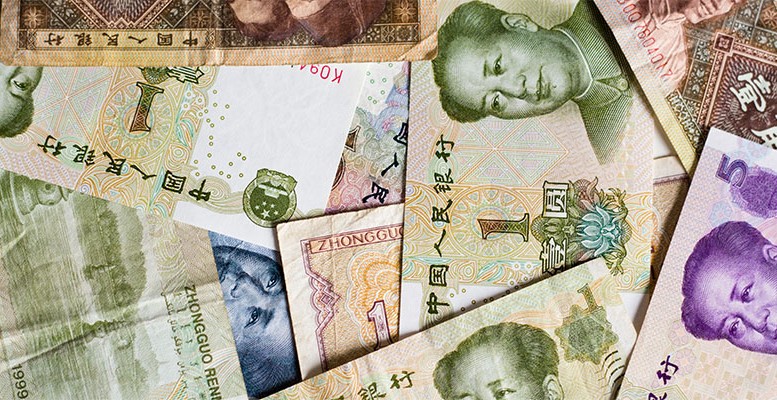 Erik Berglof via Caixin | On December 14, the board of governors of the European Bank for Reconstruction and Development (EBRD) approved China’s application for membership. China is, of course, already a shareholder in several global and regional development institutions, but the EBRD is different in its focus on private sector development and explicit promotion of democracy and a market economy. Membership is part of much more ambitions engagement of China in global finance.

That it finally happened reflects the increasing role of China in international economic policymaking and particularly in the EBRD’s region of operation in Eastern Europe and North Africa. The activation of the G-20 and China’s participation in the response to the global financial crisis clearly helped strengthen the argument for engaging with the country.

The membership in EBRD is part of a more outward-looking approach by China regarding the global financial architecture. The creation of the Asian Infrastructure Investment Bank (AIIB) and the New Development Bank (NDB) – the so-called “BRICS bank” – are well-known examples of this new strategy, but it goes much further. Potentially even more important is the founding of the Silk Road Fund, so far a unilateral institution, which has already made several very large investments and which has ambitious plans for expansion in the vast space between China and Europe.

The combined capital of US$ 100 billion for the AIIB and US$ 50 billion for the NDB will not go very far in meeting the overall financing gap for infrastructure in developing countries, conservatively estimated to be US$ 1 trillion to US$ 1.5 trillion annually. The Silk Road Fund and other Chinese development institutions, like China Development Bank and CITIC, are likely to make a more serious dent, but unmet needs will remain large and there is still room for additional initiatives.

But the new strategy also influences China’s behavior in existing institutions, particularly in some of the regional institutions like the EBRD. The establishment of the new institutions reflects Chinese frustration after several years of seeking increasing influence in global financial institutions, primarily the World Bank and International Monetary Fund. It also well known that China was unhappy about what it saw as the inadequacies of the Asian Development Bank. The AIIB is, of course, a direct challenge to that institution.

Chinese quasi-sovereign institutions and companies are also scaling up their engagement with the international financial institutions. The State Administration of Foreign Exchange, one of China’s sovereign wealth funds, has invested along with other sovereign wealth funds in the Asset Management Co. of the IFC, its new vehicle for bringing in long-term institutional equity capital into its projects and is the only anchor investor in the EBRD’s corresponding instrument. Similar arrangements are being explored on the debt side.

There is plenty of scope for learning – an objective always emphasized by PBOC Governor Zhou Xiaochuan in justifying the push to join the EBRD – from China’s increased engagement in the international financial institutions. Beyond general development and transition experience there are also specific lessons from investment, for example, so called public-private partnerships (PPP). These arrangements have mushroomed across the country, often as a convenient way of avoiding the borrowing limits of local authorities. There is vast experience of PPPs at international finance institutions, not the least in the EBRD, much of it mixed, but China can learn from this record.

More importantly, once China has joined and stepped up from an initial period of watching and learning, it will have to confront the realities of international financial institutions. These bodies are increasingly forced to step into difficult political processes and engage with civil society, an area where Chinese sensitivities are likely to be high.

The fears in some corners of Chinese financial mobilization seem overblown. At the end of the day, despite all its increased engagement, and some more voting power reflecting its greater contribution, the country is unlikely to profoundly change how existing institutions operate, and the new institutions, the AIIB and the BRICS bank, will not dramatically alter the multilateral landscape. In fact, by increasingly co-investing with these institutions and participating in their governance, China is more likely to learn how to better invest internationally and ultimately how to make more efficient use of its capital domestically.