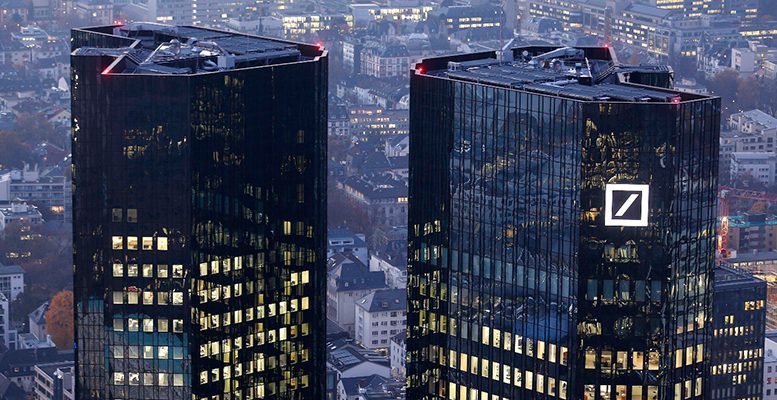 Deutsche’s capital base ratio (currently at 11.9%) will increase to 14.1% (pro-forma) after its successful capital hike (8 billion euros). This will put it at the highest level in relation to its peers (11%/12%).

In addition, the bank is trading at attractive valuation multiples (P/BV at around 0,5x), substantially lower than the sector average (P/BV of 0,8/0,9x).

Interest in Deutsche Bank on the part of big institutional investors has increased. The Chinese group HNA has just become the main shareholder after raising its stake to 9.9% from a previous 4.76%.

This year, net attributable profit could exceed 2 billion euros compared with losses of 1.402 billion in 2016. This would be a key turning point for the share price.