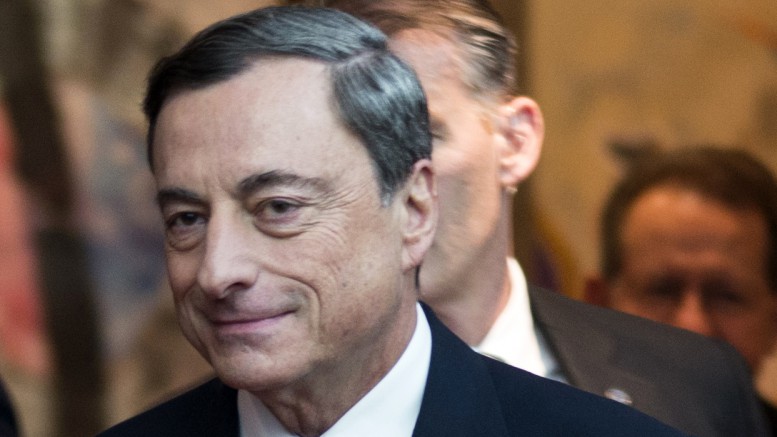 The measures taken by the European Central Bank (ECB) to inject liquidity into the system are beginning to bear fruit. This was outlined two days ago its President, Mario Draghi. M3- one of the measures of money in the hands of public-  rose in January, by 4.1%.The figure exceeds the previous total of  3.8% in December, and surpassing the expectations of forecasters who had expected the figure to come in at around 3.7%

Stock markets and bonds in the euro zone again showed great strength yesterday, encouraged by the imminent start of the program to purchase sovereign bonds by the ECB.

Thus, once “the Greek problem” is temporarily overcome, we think that within a few months the effects of ECB policy will emerge, creating tension in the markets of the region. Investors are optimistic as they anticipate the launch of QE. The plan will inject €60 billion into the economy each month from March onwards, a factor that weighed on the euro yesterday as it lost positions to other major currencies.

Note also that the depreciation of the euro against the dollar, which was very significant, was a product of greater strength shown by the US currency following the publication of the January CPI data in the US.

Although annual CPI rate was negative for the first time since late 2009, its core indicators rose more than expected last month. The results should stave off deflationary fears in the US and increases the possibility that the Federal Reserve (Fed) will initiate the process of rate hikes this summer. With that in mind, the President of the Federal Reserve Bank of San Francisco, John Williams, who is close to Janet Yellen, yesterday said he would not rule a first rise in official short-term rates in June.