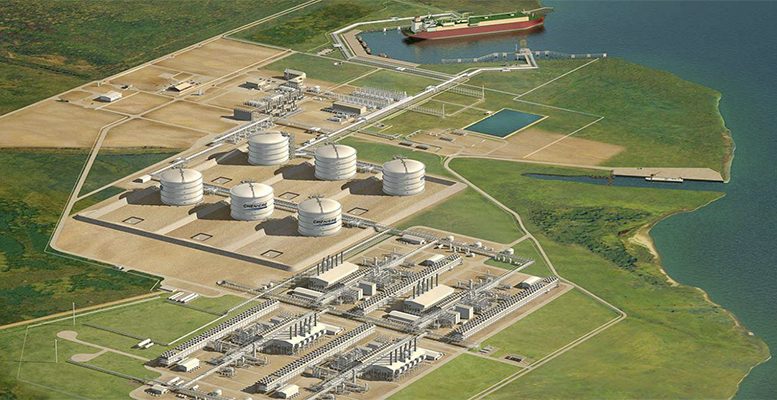 Endesa and Iberdrola will next month begin to receive the first gas tankers from the Corpus Christi gas liquefaction plant, after this installation received the necessary permits for putting into function its first convoy. In this way, both Spanish companies put in action agreements of above 10 billion euros for the purchase of gas over the next 20 years. Endesa signed an agreement which means a LNG contract with the Canadian government Cheniere- which developed this plant – for 20 years and will allow the Spanish company access to the 1.5 millions tons of gas which the Corpus Christi terminal produces annually. The electricity company, in fact, contracted with Knutsen the construction of its first tanker, which it expects to receive in June this year to to be able to transport gas from this plant with a contract of seven years and two of extension, as the company announced.