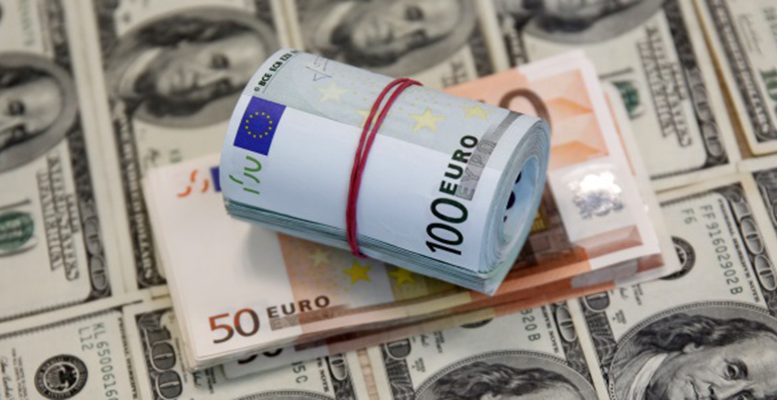 BOfAML | Although EUR remains undervalued, this is in our view consistent with the weak Eurozone data. The Eurozone economy continues slowing, with data particularly weak in Germany and Italy. Core inflation is stuck at 1 percent and inflation expectations have actually fallen further since the ECB cut depo rates again and re-introduced QE. Fiscal policy has not come to the rescue, as Germany, the only large Eurozone economy with fiscal space for a stimulus, is not willing to do much and is in any case constrained by its constitutional rules.

To a large extent, we believe the Eurozone economy has weakened because of global trade tensions and related risks and uncertainties. The US has increased tariffs on China this year, affecting negatively the Eurozone economy in return, particularly countries that export a lot to China, such as Germany. The latest US-China truce and understanding for an initial trade deal are good news and avoid further tariff increases, but a comprehensive trade deal will have to wait for next year and it is not clear when tariffs will start falling to pre-trade war levels. Moreover, the US-EU trade tensions and related risks remain, with the mid-November deadline approaching, and another extension being the best case scenario. It will take time for trade tensions to ease and in turn to allow improvement in the Eurozone data.

We still see EURUSD somewhat weaker by the end of the year, to 1.08, before appreciating again next year to 1.15, in a gradual move towards our equilibrium estimate of 1.20-1.25. However, our more optimistic forecasts for next year assume that US-China and US-EU trade tensions ease. We also assume a Brexit deal, the likelihood of which have recently improved.

We have been arguing that trade tensions have been keeping the USD strong this year, and as a result the EUR weak, primarily by weakening data outside the US. Depending on if and when trade agreements follow, we would expect EURUSD to gradually strengthen to its equilibrium. Risks to our forecasts have primarily to do with the unpredictability of difficult trade negotiations between the US and China and between the US and the EU. A no-deal Brexit is another risk for the EUR, but recent developments have been more positive.