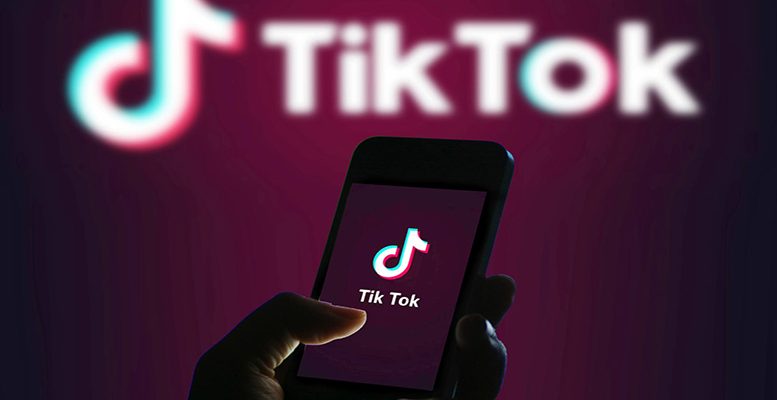 Joan Bonet Majó (Banca March) | In the Middle Ages the unicorn symbolised strength and was considered a magical being able to defeat physically much stronger animals, including elephants. It was coveted for its horn, as it was believed that it offered protection against all kinds of poisons and diseases. In 2013 Aileen Lee, founder of Cowboy Ventures, associated the term unicorn with those tech start-ups able to reach a valuation of one billion dollars during a stage of raising capital.
Although unicorns are a mythical fruit of fantasy, the process of technological disruption we are passing through makes possible this type of company which can destroy many elephant companies which, despite counting on more resources at the beginning, are built from complex traditional structure and are slow in their adaptation to new times.

A good example is the use of Artificial Intelligence used in musical applications by companies like ByteDance, the continuous revolution in the transport sector by DidiChuxing (the Chinese Uber), or the electronic cigarettes of JUUL Labs.

In recent years, the unicorns have not ceased to multiply. Their growth is so strong that it could be said that they are reproducing like rabbits. According to CB Insights, currently there are 403 unicorns with a joint value of 1.3 trillion dollars, similar to the GDP of countries like Spain.

Many of these companies prefer to use private funding rounds, without having to go to the secondary market of shares, but in the end, as they mature, they end up listing and it is the stock market that determines their final value. It is enough to focus on the five biggest US companies to see their success. Apart from Microsoft or Apple (which were founded in the 70s), Alphabet, Amazon and Facebook, which did not even exist in the middle of the 90s, have been trading in the public market for less than 20 years and have wrought an authentic revolution in our way of life.

We would all like to discover the “new Amazon” and have the nose to identify the best businesses of Rockefeller himself who is important in giving context to some of the figures in the world of risk capital and of the process for companies to go to the market before launching into the hunt for a unicorn.

1. The capture of Venture Capital funds remains strong, despite no longer being at the highs of 2016

The technological revolution and the new tendencies in consumption, together with low economic growth and minimal interest rates, continue to raise the interest of many investors who commit their money to venture capital funds which focus their activity on companies which, in many cases, are at the most initial stages of raising capital. As can be seen in graph 3, this trend continued to grow until 2016 and, after a weaker 2018, if it continues growing at its current level this year will raise almost 70 billion dollars, which would put us at 2014 levels and would help reduce the pressure on prices for new operations.

It is important to point out that, despite most unicorns being in the US, there is much liquidity focused in the growing Asian market. Asia amounts to 45.7% of total operations closed in 2018, where China stands out with 28% of the global figure, with 34% of operations centred in the US.

2. The corporate sector continues to invest in venture capital in a stable way accumulating 18% of total operations

There are ever more companies using venture investment as a way of externalising their R&D and as a strategic route to begin new projects. This type of options generally focus on companies which are in initial pahses of investment.

3. IPOs do not guarantee a greater return for investors who buy in the secondary market

Once past the venture capital phase, when companies decide to go to the stick market, their best stock market returns are not guaranteed. Studies like Ritter´s, elaborated on a sample of 8,363 IPOs in the US market in the period 1980-2017, show that the companies which list in the stock market find it hard to perform better than the rest of the market three years later. On average they return 21.9%, that is -17.9% worse than the indices of reference.

In any case, it is important to point out that the greater the sales, usually the better the stock market performance. The 1,092 companies studied with billing in 2019 above 500 million dollars have performed 2.1% better than the index and those which sold more than a billion dollars performed 7% better.

Studies like Ritter support our view about how far venture capital funds are able to maximise the value of the companies in which they invest and squeeze out the price before “sharing” the property of their investments through the IPOs.

4. The quality of companies listing for the first time is getting worse

Only 18% of the 63 companies in the US which have begun to list in 2019 have presented profits over the last 12 months. It is the lowest figure in history and exceeds the 19% in 2000. In any case, it should not be forgotten that, unlike 2000, the non-listed companies have a greater capacity for financing in the private market than ever before and, as far as possible, choose this means of financing rather than IPOs, which is where have been centred the weakest public offerings like Uber (-35% since May). One of the main reasons for delaying public offerings is having greater freedom to implement a long term growth strategy, escaping the often bullying pressure of the market. Nevertheless, IPOs overall this years have accumulated average returns of 7.6%.

5. The importance of knowing how to choose

Knowing the experience of the managers who accompany us in our investments is vital. Despite that, in graph five it can be seen in the area marked dark green how, in practice, more than half funds currently operating have no previous history in the region in which they are investing. It is desirable to focus investment in venture capital funds in which you can at least measure their previous capacity to generate value (light green area, above all red and blue). This peculiarity is one of the reasons which explains the sharp difference in results among fund managers (graph 6).

In this global context of magnified generational change and negative real interest rates, it is worth continuing to try to capture the illiquidity premium and the growth which venture capital offers us and which, venture capital, looks to find. But without doubt, in view of the data, the importance is in the details and the trick is to know how to choose well the companion with whom you are going hunting.