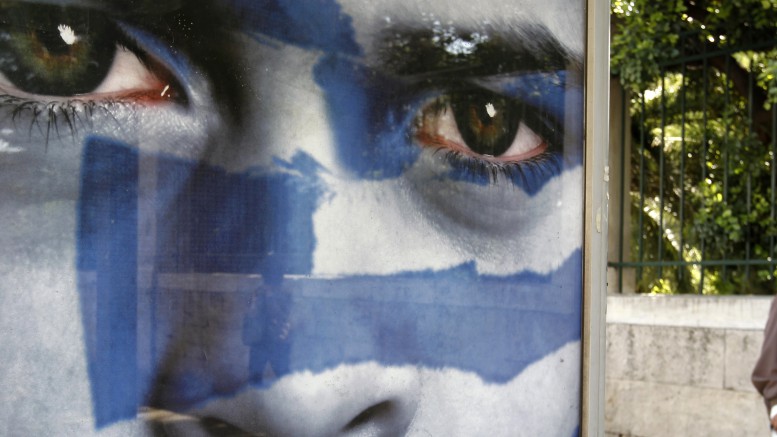 European stocks opened down on Friday as markets awaited the publication of the US non-farm payrolls report. The report is one of the key indicators for rates movement, and will likely provide some volatility on currency markets throughout the day.

Greek banking stocks were again hit on Thursday in the wake of the ECB announcement that it would now refuse to accept Greek bonds as collateral for loans to the country. The move came  in advance of talks between the New Greek Finance Minister and his German counterpart in Berlin yesterday.  There were little hopes that an accord could be reached before the talks began, and the resultant press conference-in which Mr Varoufakis invoked the spectre of Nazism-will have done little to defuse tensions between the parties.

It is the ECB decision which has sparked the latest bout of volatility however, with three-year Greek borrowing costs soaring to 20% on Thursday.