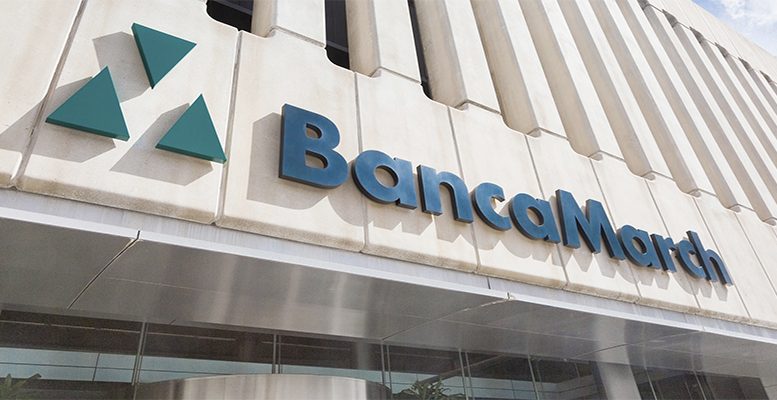 Analysts at Carax- Alphavalue have been holding sceptical views as a rule about the benefits of holding stakes in companies held by families or under their influence. However they may have to change their mind thanks to a couple of charts (weighted and non-weighted) of the relative performance of a universe made of 104 stocks tagged as “under family influence”. They hence provides a list of ideas of “family” stocks with a significant upside potential , which includes Spanish Corporación Financiera Alba ranking first, and Acciona fourth.

Those universe of 104 companies is close to 20% of the AlphaValue coverage and accounts for about €1.7bn in market cap. The unweighted reading is even more convincing.

The gap in performance between the two charts is mostly due to the Autos stocks even though the underperformance of a given large cap is a rotating issue (Novo Nordisk (Buy, Denmark) has been a large negative “contributor” of late).

The “family influence” investment case is that of having skin in the game and supposedly longer views which would ultimately make a difference.

The good sense behind such statements is obvious. On a stock by stock basis, it is harder to check. Think of VW (Sell, Germany) for instance where a strong family presence has not made governance any more effective. This universe of stocks under family influence does trade at a premium whether on an average (2017 P/E: 17.1x ) or median (21x) basis vs. a market at 16.3x. According to Carax- Alphavalue:

It is not clear whether this is justified in terms of EPS growth. 2017 “family” EPS growth (16% for 2017) looks a bit lower than for the total coverage universe of AlphaValue (19%) but this is only because 2017 EPS growth is bank-driven (a rebound after a catastrophic 2016) while there are only two banks in the “family” universe.

On a longer perspective for EPS growth, it is hard to make a case for a positive gap vis a vis the broader coverage (see following chart). “Family” EPS growth was actually even more volatile in the middle of the financial crisis (car sector’s violent earnings swings).

The premium attached to “family” companies is even clearer on the yield front with “family” yields well below 3% when the global coverage will offer 4% or more over a long period. Experts at the house say:

Checking whether “family” companies’ dividends are safer (rising every year and/or rising more than average) does not bring any clear explanation as to this accepted overall lower yield. As a group, the ”family” universe is thus not offering much of an upside on fundamentals but it may make sense as a diversified portfolio with some sort of ex post measured family originating goodwill leading to a consistent premium.

For the sake of providing a few ideas, Carax- Alphavalue provides here is a list of “family” stocks with a significant upside potential and a strong share price momentum (i.e. they are not alone in thinking that these are attractive stories).