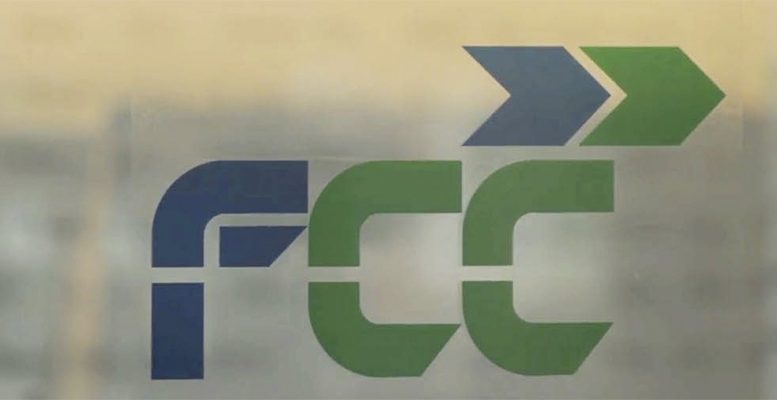 The Spanish environmental services, infrastructure and water management company, majority owned by Carlos Slim reported a 12.7% increase in EBITDA to €173 million in the first quarter of 2017. This result reflects sustained growth in operating profitability across its business areas.

In EBITDA there was a notable decrease (-20% year-on-year) in structural and administration expenses Group-wide, resulting from efficiency measures and synergies.

Net profit amounted to €21.4 million in the first quarter, contrasting with a loss of €-16.7 million in the same period last year, even though the latter included one-off capital gains (Realia and other investees). This result marks a sharp turnaround due to the progressive visibility of efficiency and profitability, both operational and financial, of Group operations.

At the end of the quarter, the backlog totaled €30.650 billion, equivalent to more than five years’ revenues.

FCC Construction is a member of the consortium that was awarded the Mexico City Airport contract worth €3,900 million

On 6 January, Mexico City’s public airport authority awarded a contract to build the terminal building for the New International Airport for Mexico City to a consortium of companies headed by Grupo Carso, in which FCC Construction and other companies in the industry are also members, after submitting the best in financial and technical bid. The contract amounts to €3,900 million and is to be completed in 44 months. The project will give Mexico City one of the most modern airports in the world, with capacity for 125 million passengers per year.

In March, the Environment division started up its ninth energy-from-waste plant, to serve Worcestershire and Herefordshire, in the United Kingdom. The facility was designed, developed and built by Mercia Waste Management, which is 50% owned by FCC. The plant will be able to process up to 200,000 tons of waste per year and has 15 MW installed capacity to generate electricity, which will be fed to the grid.

The Environment division now has nine plants for reusing and obtaining energy from municipal solid waste, making it a world leader in end-to-end treatment of municipal waste.

In February, FCC Environment’s US subsidiary was awarded five-year contracts to transport, treat and commercialise recyclable waste from the Texan cities of Garland and Mesquite, worth over €7.5 million. This assures FCC a minimum volume of 75,000 tons of recyclable waste this year for processing at its recently-inaugurated Material Recovery Facility in Dallas. FCC has signed seven contracts in the US in the last two years (five in Texas).

The new WWTP for Egypt’s capital city, developed and managed by FCC Aqualia, has been classified by the UN as an international benchmark in the area of public private partnerships (PPP) in water management.

It was the first water PPP project in Egypt, and serves one million people. The new plant contributes to the achievement of the UN’s Sustainable Development Goals.