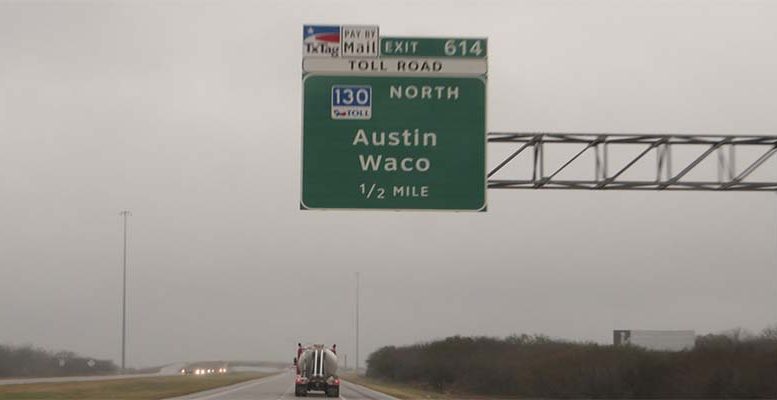 The Ferrovial group is a world leader in private transport infrastructure development, not just in terms of the number of projects but also in terms of investment volumes. But with overseas investments of 72 billion euros, and a success story worthy of praise, it has had a setback in the US. This means, in practice, that the Spanish company will have to abandon the SH130 toll highway project (Trans-Texas corridor). The SH130 Concession Company filed for Chapter 11 earlier this year, representing a blot on Ferrovial’s impeccable service record.

The highway’s situation – it has debt of over $1.2 billion which will be taken on by the banks – obliged Ferrovial’s consortium (65%) and its local partner Zachry (35%) to approach their creditors in March with a proposal to restructure the concession’s debt. This consists of an over $700 million syndicated loan lead by Santander and in which, amongst other lenders, Bankia, Caixa-Banco de Investimento and BNP Paribas also participate. The remaining $500 million is held by federal funds via subordinated debt. After five months of talks, no agreement has been reached.

Ferrovial and its subsidiary Cintra have built their leading international position on a mix of construction works and concessions, particularly motorways, services and airports, in Canada, the US, Australia, the UK, Portugal, Ireland, Greece, Czechoslovakia and Colombia.

The first highway concession in north America – the Toronto 407 – was won by Cintra in 1999, in conjunction with the Australian firm Macquaire Bank of Australia. A 99-year concession which, at the time, was Canada’s biggest privatisation. It is an enviable business and a money-making machine which has no comparison in the sector.

Analysts say Ferrovial’s setback in the US should not have any special impact on the share price. But its significant exposure to the UK – it accounts for 35% of revenues and 7% of EBITDA – does make it particulary sensitive to Brexit.

Forecasts highlight that an increase in budget restrictions in the UK would affect the services business, given that 75% of sales in the country correspond to the British public service.

Perhaps because of that, the company owned by the del Pino family has sold off assets, or stakes in a variety of assets, generating substantial capital gains.

As a result of the unprecedented halt in public works construction in Spain, and as long as this situation doesn’t change, Spanish construction companies have been able to successfully expand overseas. Their international revenues are currently enviable: nearly 50 billion euros.

Spanish construction and engineering firms participate in the most important infrastructure projects in the world. They operate in 85 countries and manage nearly 40% of the main global transport concessions.