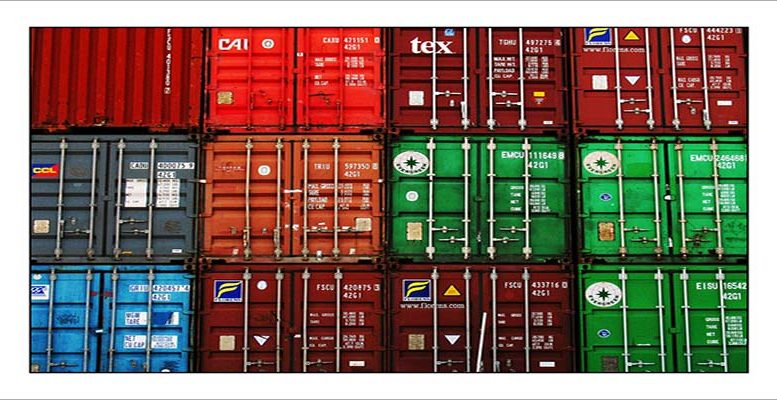 The recent G 20 Summit saw widespread concern over the backlash against free trade. The crude populism gaining momentum in many developed countries has raised the banner against globalisation, depicted as the main culprit for all woes. Those losing their jobs or facing tougher labour conditions openly blame imports and open market access for their misfortune.

Up to now, one could consider populism as being a side effect of the crisis, fuelled by radical parties and movements with little chance of getting into office. That is no longer the case. Both US presidential candidates are pushing for outright protectionism. Should Donald Trump win the day, the world might face a trade war never seen before. Even Canada would suffer the consequences. Hillary Clinton would undoubtedly refrain from such a savage retaliatory policy. Yet she has made clear her intention of reopening the trans-Pacific partnership agreement, considered a bad deal for US workers and firms. To make matters worse, France has ditched the current TTIP negotiations, delivering a mortabl blow to the most ambitious economic settlement across the North Atlantic. The EU itself faces disintegration in the aftermath of the Brexit vote, as many Eastern European partners openly defy the core integration principles anchoring the European project.

Raising trade barriers would cripple the current subdued recovery, impoverishing the whole world. The beggar-thy-neighbour policies implemented in the 1930s broke all economies beyond repair and resulted in the deepest and most vicious recession ever known. Following a similar path now would bring with it similar consequences. It is a must to devote every effort to derailing the protectionist drive. The main G 20 leaders acknowledged the need to tackle key problems stemming from globalisation such as the growing inequality and poverty in their backyards. But they failed to go beyond a cosmetic attempt at upgrading the image of free trade.

BRIC countries expressed their dismay at the potential closure of developed world markets. However, as Obama rightly pointed out in response to calls from the Chinese president, we need “fair trade not just free trade”. The emerging countries have lost a golden opportunity during the bonanza period for enhancing competition and implementing market-friendly reforms. Now that they are facing rough times, they embrace free trade ideals, urging others to implement them. But they are doing too little, too late.

Such grim prospects come at the worst time for the world economy. Opening up markets represents the main driving force for increasing productivity and upgrading welfare. Only stiffer competition can bring about a sound business environment and better jobs. Only vigorous growth can deliver enough financial capacity to support social plans for those in need. Free and fair trade seems essential for boosting the recovery. Yet it may prove too late to keep the ship afloat, finding itself in such rough waters.