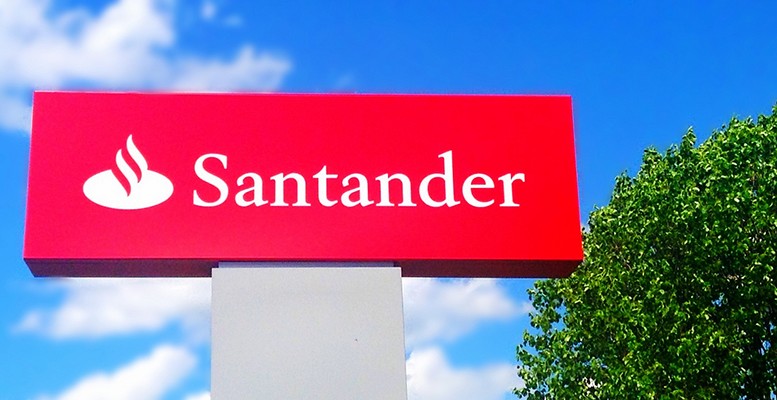 The Financial Stability Board (FSB) has published information on the Total Loss Absorbing Capacity (TLAC) requirements for 2019 and 2022, which will be presented at the G-20 meeting later this month. Finally the TLAC ratio will be at the low end of expectations (16% and 18% respectively in those two years).
The TLAC is a ratio with which the 30 global systemically important banks will have to comply. It is calculated on a banking group’s risk-weighted assets (RWA) and is made up of capital, hybrid securities and senior debt with bail-in clauses. The aim is to establish an inventory of liabilitites which can be used in the event of a bank’s collapse.
The FSB estimates that up to 1.1 trillion euros of liabilities will need to be raised to meet the TLAC requirement in 2019, of which 755 billion euros should come exclusively from the Chinese banks. But part of this debt would not have to be raised directly in the market if the countries implement a law to automatically introduce bail-in clauses, as has happened in Germany.
The news on the TLAC ratio was expected, but it is slightly more positive than initially predicted as the maximum level has been reduced in 2022.

“We cover some European banks which will have to comply with this regulation: Santander (but not BBVA), BNP Paribas, Societe Generale, Deutsche Bank and Intesa San Paolo (but not Unicredit). The fact that the debt will have to be issued in its entirety will have an estimated negative impact on sector revenues of around 4%. This is due to the extra charges associated with debt issues which include bail-in clauses”, say Sabadell’s analysts.