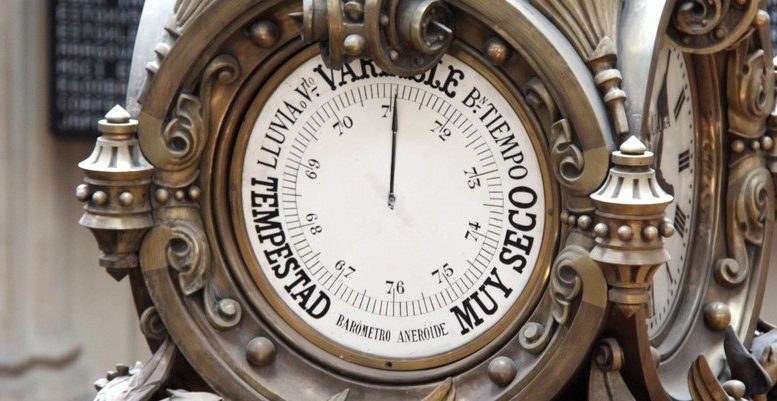 The internationalisation of the Spanish economy and business continues unstoppable. According to a report by the Study Services of BME on the ownership of shares, foreign investor participation on Spain’s stock market reached 46% at the close of 2017, the highest level in the historical series, with an increase of 3% over the course of the year, 9% in the decade, and 16% since 1992.

“This tendency reflects the growing openness of the Spanish economy since entering the European Union three decades ago and the consolidation of the Spanish stock market as one of the most developed in the world”, the report pointed out.

Globalisation and the participation of foreign capital in recovering from the crisis in recent years has also driven this evolution.

The study shows that households and non-financial companies account for 20% of shareholding, while funds, insurance companies, banks and financial intermediaries account for the remaining 14%.

After the strong increase in 2016, the participation of non-financial companies remained at 20% and they have taken over the second place of most important shareholders in the Spanish stockmarket.

On the other hand, although the elevated presence of individual investors or households historically has been one of the distinguishing features of the Spanish stock Exchange, in recent years national minority investors have reduced their direct investment in national shares. At the close of 2017, their sat at 19.7%, returning to the historical lows of 2008.

Despite that, the net financial wealth of households (the difference between their assets and financial liabilities) reached the historic record of 1.37 billion euros at the close of last year. This figure is 85% higher than that registered in 2008, at the beginning of the crisis, and means five consecutive historic annual maximums since 2013. The increase in net financial wealth is a factor driving household consumption and is behind the good performance of the Spanish economy in terms of GDP over the last five years.

Spanish Institutions of Collective Investment (Investment Funds, Pension Funds and SICAVs), together with insurance companies and other non-bank financial companies, have been the group of holders of listed shares which has grown most in the stock market. They account for 8% of the total, the highest level in 5 years.

Lastly, Spanish banks increased one tenth their exposure to the Spanish stock market, which put them at 3.1%. This level of participation is 13% below that of 1992 (the first year of BME´s historical series) and 6 points less tan in 2007. This evolution reflects the impact of the crisis in recent years and the breakdown of the traditional business model of Spanish banks.

According to the BME report, the ownership distribution of companies listed in the stock market could be distorted, and the attractiveness of listed Spanish companies reduced, if the Government finally goes ahead with its tax on financial transactions. The study concludes that:

“In an environment so global and competitive, as exists now, this measure will generate a lack of confidence among the investor community, will produce fiscal inequality and arbitraje with other countries in our región and could represent a threat to the financial structure of the main Spanish companies, fundamental blows to the external competitivity of our economy.